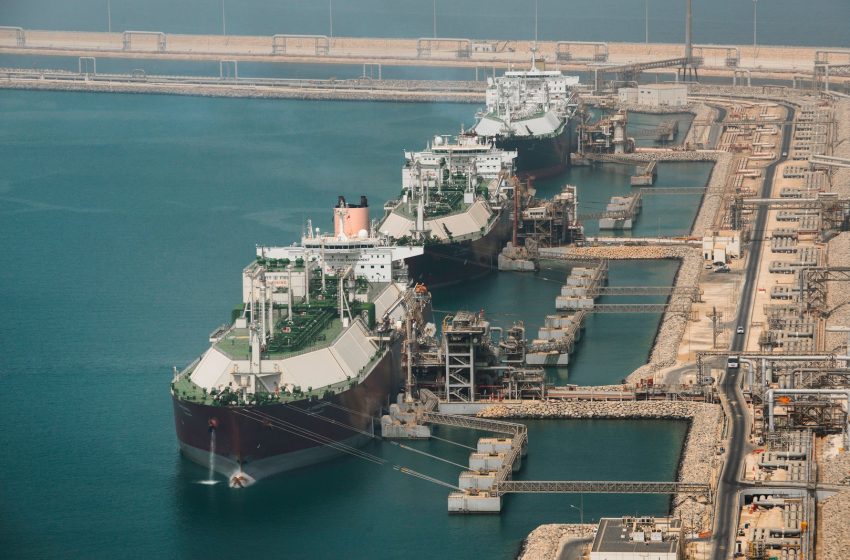 The International Gas Union (IGU) has said that Qatar accounted for a lion’s share of 28.2 million tonnes out of 37.1 million tonnes of LNG traded between Middle East and Asia-Pacific in 2021.

In its World LNG Report 2022, the IGU said that Middle East and Asia-Pacific had the third largest LNG trade flow last year globally.

There were also significant flows from the Middle East to Asia (34.5 million tonnes), mostly driven by volumes from Qatar and the UAE to India, China and Pakistan.

Most of the remaining supply out of the Asia Pacific region ended up in Asia in 2021, as was the case in 2020. The region also saw the second-largest LNG trade flow in 2021 of 49 million tonnes, with 31 million tonnes going from Australia to China alone.

European imports from Africa had to compete with imports from the US, which meant a reduction in flows. While India continued to be a large customer of African LNG in 2021, flows from Africa to India decreased by 2.4 million tonnes compared to 2020, with India taking more volumes from Qatar instead.

US LNG to Europe

Most of the additional exports from the US into Asia Pacific went into South Korea (8.7 million tonnes) and Japan (7.1 million tonnes) due to favourable netbacks in the winter months of 2021.

Moving forward, export from Russia to Europe are expected to decrease as the European Union’s Repower Europe plan seeks to cut dependency on Russian gas by two-thirds this year and end all fossil fuel imports by 2027.