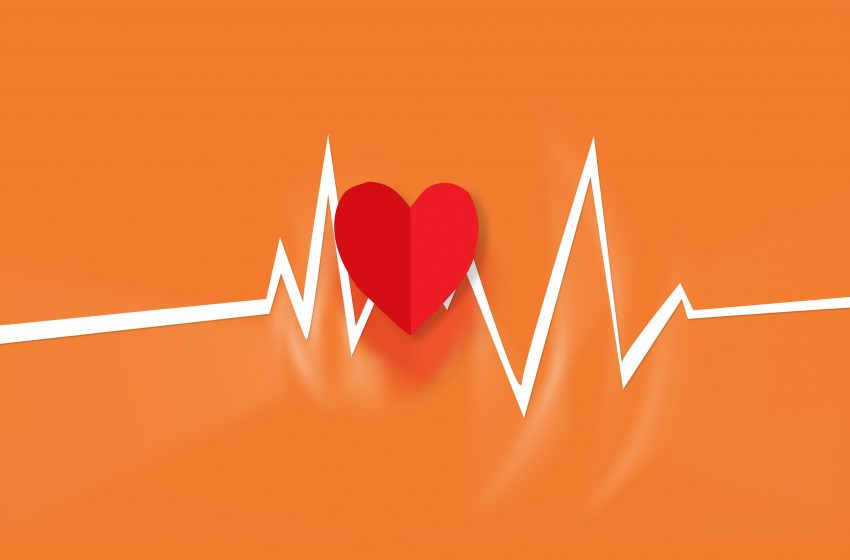 Response Holding Plus, a subsidiary of ADX-listed International Holding Company (IHC) in Abu Dhabi, is planning to expand its operations in Saudi Arabia and India.

With the Kingdom broadening the breadth of its tourist and hospitality industries, there will be a greater demand for projects and on-site medical care for Response Holding Plus. The company has already started working with several entities in the NEOM smart city and hoping to serve Saudi Aramco.

On June 28, it incorporated a company called Response Plus India, starting another phase of its expansion. This is the first investment of Response Plus Holding in India and part of a wider plan to expand its operations in the subcontinent of India.

RPM is committed to expansions in Saudi Arabia, Egypt, Ethiopia, and India, which will undoubtedly produce positive financial outcomes for the healthcare provider in the second half of this year and beyond. Response Plus is likely to continue to develop new strategic businesses and relationships while laying a strong foundation and regional presence.

The company has a market cap of $440 million and offers medical services to the oil and gas industry, job sites, educational institutions, airports and seaports. That also means supplying doctors, nurses, paramedics, and other medical professionals.

Response’s infrastructure includes a fleet of over 250 ambulances, 260 plus onsite clinics, a 1,600 strong workforce and aligning with 300 plus events a year. The healthcare provider had a strong first quarter ending March 31, with a net profit of $3.9 million as against a loss of $270,000 during the same period a year ago. The company had $23.88 million in revenues, demonstrating a phenomenal growth and an outline of what it can achieve in future.