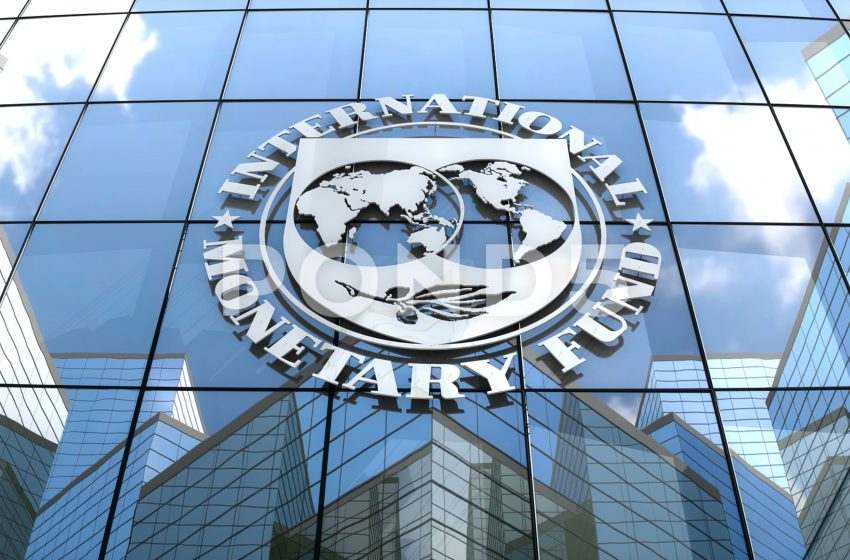 The ongoing Russia-Ukraine conflict has taken a toll on growth of economies of the GCC countries, according to the International Monetary Fund (IMF).

The IMF report said: “Russia’s invasion of Ukraine has unfolded while the global economy was on a mending path but had not yet fully recovered from the pandemic, with a significant divergence between the recoveries of advanced economies and emerging market and developing ones.”

The economic effects of the war are spreading far and wide—like seismic waves that emanate from the epicenter of an earthquake—mainly through commodity markets, trade, and financial linkages, the report added.

Most of the countries in the MENA region, especially Egypt and Sudan, are facing food shortage as they depend on imports from both Russia and Ukraine. The prices of wheat and corn have shot up as both countries stopped wheat exports since the beginning of the conflict in February this year. The shortages are likely to extend to next year also.

According to reports, the spillovers from tighter global financial conditions, reduced tourism, and secondary demand spillovers (for example, from Europe) will also hold back growth, especially for oil importers in the MENA region.

The report further said that beyond the immediate challenges of the war and the pandemic, policymakers should not lose sight of longer-term goals. Pandemic disruptions have highlighted the productivity of novel ways of working. Governments should look to harness positive structural change wherever possible, embracing the digital transformation and retooling and reskilling workers to meet its challenges.

“Carbon pricing and fossil fuel subsidy reform can also help with the transition to a cleaner mode of production, less exposed to fossil fuel prices – more important than ever considering the fallout of the war on the global energy market. The green energy transition will also entail labour market reallocation across occupations and sectors,” the report added.