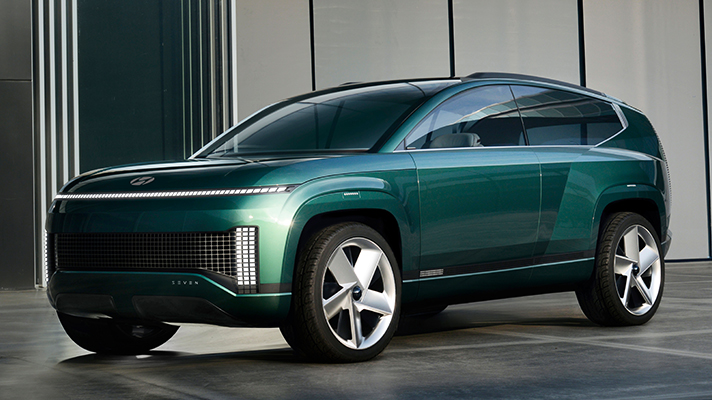 Automobile industry had tough times due to short supply of semiconductor chips in 2021 but it was other way round for electric cars as the latter’s sales more than doubled in the last one year.

As many as 6.6 million EVs were sold in 2021 compared with 3 million EVs in the previous year, according to the preliminary data from the International Energy Agency (IEA). The sales of electric cars were a meagre 130,000 in 2012 and today they are sold in one week.

In 2021, electric car sales represented close to 9% of the global car market and more than tripling their market share from two years earlier. All the net growth in global car sales in 2021 came from electric cars.

The IEA said China, Europe and the US accounted for roughly 90% of global electric car sales illustrating that e-mobility was not advancing at the same pace globally.

China led the EV sales, nearly tripling from 1.2 million to 3.4 million. The Chinese government’s official target is to reach a market share of 20% for the full year in 2025, and their performance in 2021 suggests they are well on track to do so.

One of the factors that led to rise in electric car sales were the subsidies extended by the government for a further two years after the pandemic broke out, albeit with a planned reduction of 10% in 2021, and 30% in 2022.

The growth in 2021 sales despite the scaled-back subsidies suggests China’s EV market may be starting to mature. But it also could reflect an overheated by customers rushing to secure subsidies at 2021 levels before they declined at the start of 2022.

Another important factor has been the expanded range of small car offerings. The tiny Wuling Hongguang Mini EV is not eligible for subsidies but was still among the bestselling models in China, offering an affordable entry point to the market for new customers.

Overall, the Chinese electric car market looks set for further growth in 2022, driven by the combined effects of consumer preferences for the new model offerings, residual national subsidies and continued preferential treatment for EVs at the local level.

Sales Pick Up In Europe

China was followed by. Europe, were electric car sales increased by nearly 70% in 2021 to 2.3 million, about half of which were plug-in hybrids. While annual growth was slower than in 2020, when sales more than doubled, this took place against the backdrop of an overall European automotive market that had not recovered from the pandemic.

Total car sales in 2021 were 25% lower than in 2019. The surge in EV sales in Europe last year was partially driven by new CO2 emissions standards. Purchase subsidies for EVs were also increased and expanded in most major European markets. Monthly sales in 2021 were highest in the last quarter of the year, peaking in December when European sales of electric cars surpassed diesel vehicles for the first time with a 21% market share.

Germany was the largest electric car market in Europe in 2021 where more than one in three new cars sold in November and December was electric. Overall, electric cars accounted for 17% of total European sales in 2021, but there were significant differences across markets.

Norway at 72%, and Sweden and the Netherlands at 45% and 30% respectively, sat atop global rankings. At 25%, Germany had by far the highest market share among large European markets, followed by the United Kingdom and France (both around 15%), Italy (8.8%) and Spain (6.5%), the IEA said.

The United States was placed third with sales surpassing 500,000 for the first time, but the overall market share of electric vehicles remains far below that of China and many European markets.

The overall US car market recovered as well, but electric cars doubled their share to 4.5%. The US electric car market is still mostly dominated by Tesla, which accounts for more than half of all electric units sold.

Tesla’s market share nonetheless declined from 65% in 2020 as new electric models were offered by other automakers. Federal incentives programmes were not renewed, but consumers can still benefit from generous tax credits.

“Government policies remain the key driving force for global electric car markets but their dynamism in 2021 also reflects a very active year on the part of the automotive industry. Announcements, targets and new model launches have helped strengthen the view that the future of cars is electric,” the IEA said and warned that much of the emissions savings of electric vehicles were offset by the parallel surge in global SUV sales.

“We estimate there are around 16 million electric cars on the road worldwide now, consuming roughly 30 terawatt-hours (TWh) of electricity per year, the equivalent of all the electricity generated in Ireland. Electric cars helped avoid oil consumption and CO2 emissions in 2021, although these benefits were cancelled out by the parallel increase in the sales of SUVs,” the IEA said.