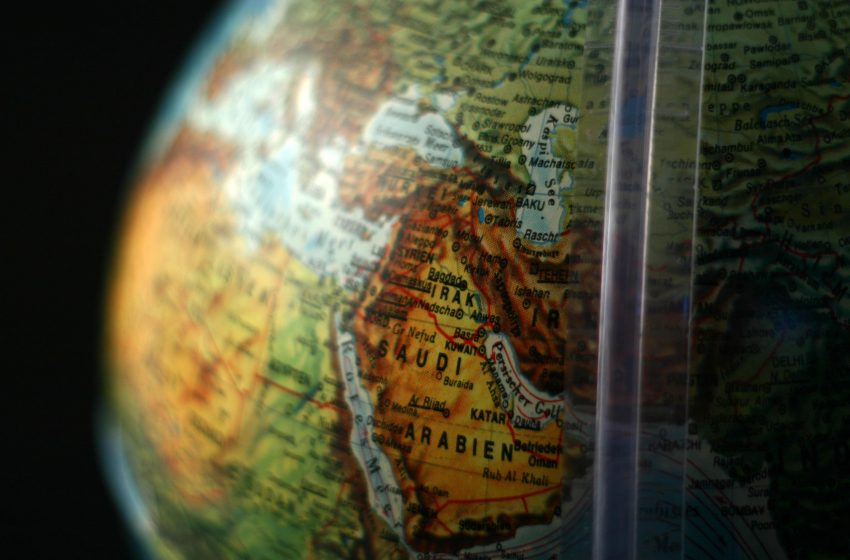 Saudi Arabia is leaving no stone unturned in its efforts to move away from its dependence on the oil revenues and the Kingdom has been continuously exploring new regions and countries in promoting its international economic openness framework.

One such event has been the Saudi-Caribbean Investment Forum which concluded in Punta Cana, Dominican Republic last weekend. The event was held in partnership with the Caribbean Association of Investment Promotion Agencies (CAIPA).

Prominent captains of the industry from both public and private sector took part in the Investment Forum and discussed the possibilities of investment opportunities, especially in the priority sectors such as tourism, oil and gas sectors among others in the Kingdom.

The Forum is aimed at boosting cooperation and witnessed the signing of multiple memoranda of understanding to explore investment opportunities in various sectors.

For Saudi Arabia, 2021 was yet another record-breaking year for global investors. Despite a challenging global backdrop, the investor interest in Saudi Arabia reached new heights, with momentum continuing to build in the run up to 2030.

More than 4,400 new foreign investment licenses were handed out by the Ministry of Investment (MISA) throughout the year, representing an incredible 251% increase.

Drawn by the wealth of opportunity in untapped sectors and an ever more investor-friendly environment that’s being fostered through business-centric reforms, net FDI inflows into the Kingdom skyrocketed to $19.3 billion in 2021 – a 257.2% annual increase.

Speaking at the Forum, the Undersecretary of the Saudi Ministry of Investment Bader al-Badr said that stressed that the development of the tourism sector will play a significant role in implementing the national investment strategy and achieving the goals of Vision 2030.

Badr added that the forum provides an opportunity to enhance the ability to exchange knowledge and build partnerships, especially in the world’s luxury tourist destinations with high value. “We look forward to continuing to build relations between the Kingdom and the Caribbean in the coming years,” he said.

Total inflows of investments amounted to nearly $20 billion for the current year, the highest rate in a decade, even amid the pandemic lockdowns in 2020.

For the first time in three decades, Saudi and Thai companies are holding discussions on economic cooperation and opportunities to boost partnerships in research and industrial consultancy.

Thailand’s Deputy Minister of Industry, Gala Pong The Visri, stressed the importance of collaboration with Saudi companies in the mining and technology sector during a meeting in Bangkok. The Thai Minister met with a delegation from the Riyadh Chamber led by Board of Directors Karim al-Enzi.

During the meeting, the Minister highlighted opportunities for cooperation in research and consultancy in the industrial sector and other fields.

The council will be concerned with opening qualitative fields for economic cooperation, facilitating interaction between the Saudi and Cypriot business sectors, overcoming challenges and obstacles, exchanging information on available markets and investment opportunities, and empowering commercial and investment partnerships.

In March, the FSCC hosted a Kenyan trade delegation headed by the President of the Kenya National Chamber of Commerce and Industry in Riyadh.

The Saudi-Kenya Economic Forum looked into various aspects of trade and investment cooperation between the two countries and ways to develop them in various fields to serve their common interests.

A memorandum of understanding was signed during the Saudi-Kenya Economic Forum to enhance economic cooperation, exchanging information on available investment opportunities, enabling commercial and investment partnerships, encouraging participation in exhibitions and forums, and exchanging visits and trade delegations.