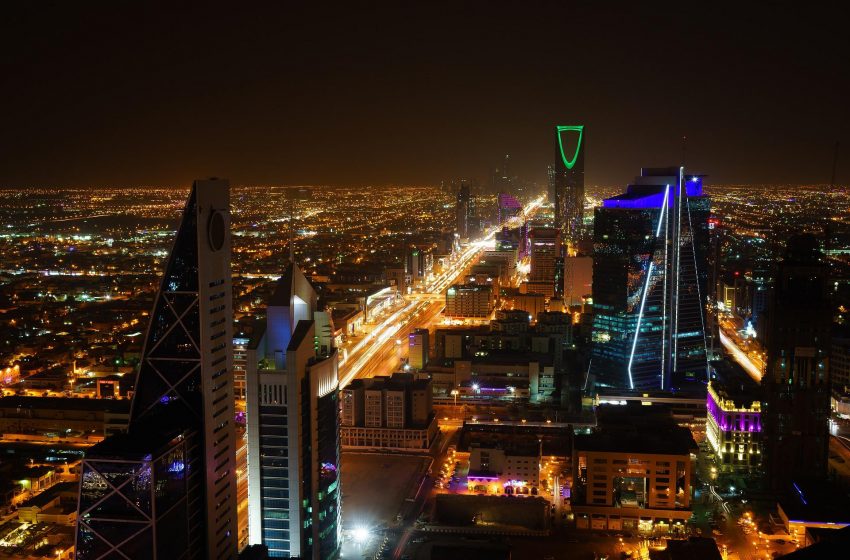 The yellow metal has not lost its sheen in the Middle East as region’s countries are scurrying to improve their gold reserves during the times of crisis. Saudi Arabia topped the Arab countries with gold reserves, with 323.1 tons of the precious metal, according to a report by the World Gold Council.

In its report for the month of June 2022 regarding the gold reserves lying with the central banks in the world, the World Gold Council said the data showed that the reserves amounted to 35568.40 tons of the metal.

Gold is a safe haven, especially in times of crisis, as many people tend to buy it to hedge against inflation risks, and in the past years, the prices of the precious metal have risen in light of the Corona virus crisis and its consequences.

Surprisingly, Lebanon, which is grappling with serious economic and political crisis in the last couple of years, has gold reserves to the tune of 286.8 tons followed by Algeria with reserves amounting to 173.8 tons.

The World Gold Council also said that the gold reserves in the central banks grew by a net 84 tons in Q1, 29% lower than the corresponding period in 2021, and even this growth was primarily driven by a small number of sizeable transactions.

During a turbulent quarter marked by geopolitical crises and surging inflation, central bank net demand for gold was somewhat muted, but nonetheless positive. This corresponds with the findings from the World Gold Council’s 2021 central bank survey: for the first time respondents highlighted gold’s performance during periods of crisis as the top reason to hold gold.

Activity in the sector was dominated by a limited number of central banks with a few large transactions tipping the balance.

Egypt was the biggest buyer in Q1 of 2022, reporting a 44 tons (54%) increase in its gold reserves in February. This took total gold reserves to 125 tons, or 17% of total reserves which is on the higher end when compared to the country’s regional peers.

For some time, Egypt has been adding gold from a domestic mine but usually in small increments. The Egyptian government has also been taking steps to ramp up domestic gold production in the long term. But the drop in FX reserves in January and February could mean that not all of the 44t came from domestic sources.