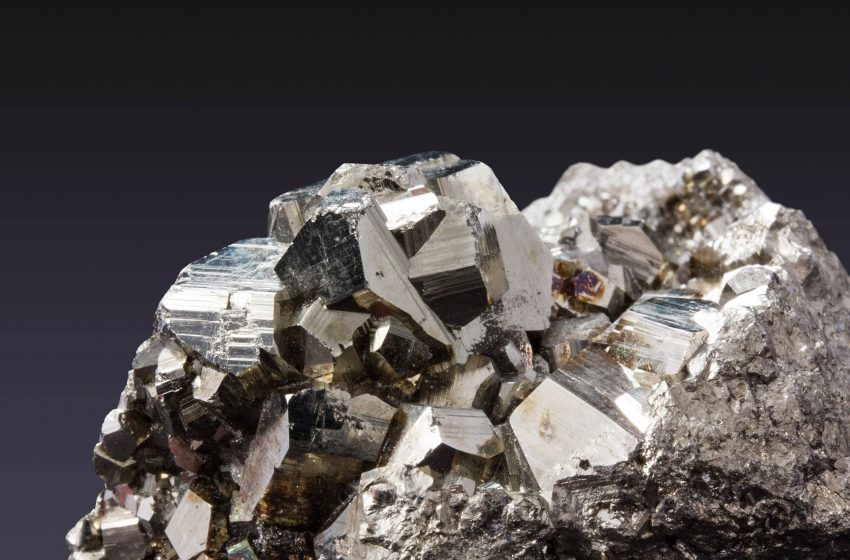 Saudi Arabia, the world’s largest oil exporter, is now eyeing to make good use of its estimated $1.3 trillion mineral wealth in the Kingdom.

The government is now planning to offer several projects to explore some of these mineral deposits valued around $10.6 billion to the private sector. The projects include construction a copper, zinc and lead smelter, an alumina refinery, the production of phosphorous and its derivatives and other products, according to the Saudi Industry and Mineral Resources Ministry.

The National Centre for Industrial Development has identified such “investment opportunities” in cooperation with the Ministry.

More projects could be identified after the completion of geophysical surveys in some areas of the Kingdom for the exploration of Lithium, a metal used in the manufacture of car batteries and other products. In fact, the government has started encouraging investments in its metal sector in 2020 and has awarded dozens of permits for domestic and foreign investors in that field.

The government plans to triple spending on the exploration of metals per sq m ($58.7) over the next three years, Abdullah Al-Shamrani, CEO of the Saudi Geological Society, told media.

The increased expenditure will “expedite the mining sector targets” and would help in discovering more locations. Al-Shamrani said that the Kingdom is going “aggressive” on exploration. The number of mining sites in the Kingdom could exceed 5,500, he added.

According to him, the Kingdom wants to be part of the global supply chain for raw materials that will go into many viable products to support industries such as renewable energy. It’s now determined to develop all these resources with the help of international investors who will be in need for more data. The organization known as SGS has developed a huge database for this purpose.

The minerals that Saudi Arabia possesses include cobalt, lithium, titanium, copper, zinc and Saudi silica, the latter being one of the most highly concentrated around the world. However, it is not only renewable energy-related minerals that are in abundance in the Kingdom.

“When we talk about minerals in Saudi Arabia, we’re talking about around 48 minerals. Some of them are very critical for global needs,” he said. Some minerals, such as phosphate — which is used for fertilizers — are important to fulfill goals such as food security, Abdullah Al-Shamrani added. The site in Al Khunayqiyah, southern Riyadh, has already had number of extensive explorations carried out, including drilling of more than 100,000 meters and building three dimensional geological models which resulted in the identification of four separate mineral bodies rich in copper and zinc.