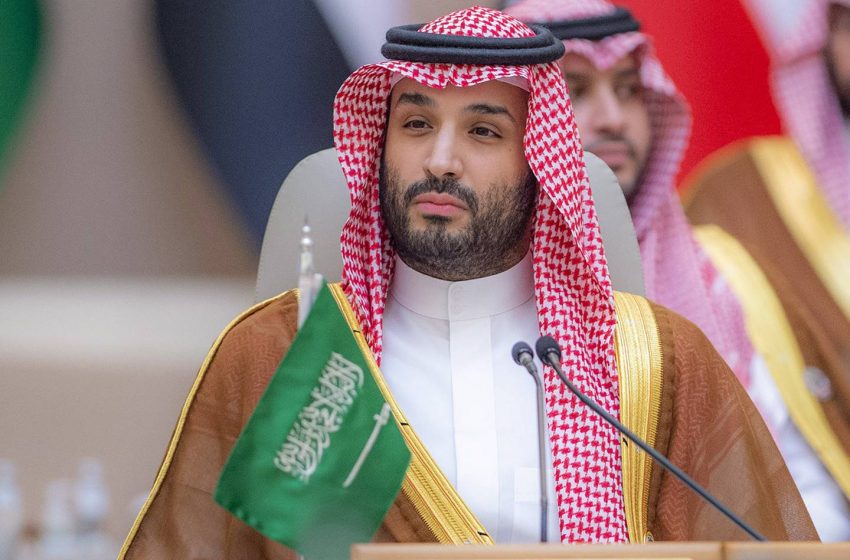 The Saudi Arabia’s capital market Tadawul (TASI) will be richer by another $266 billion once the Kingdom’s $500 billion NEOM project will be listed by 2024, its Crown Prince Mohammed Bin Salman (MBS) said.

The Crown Prince was speaking to reporters after a press conference revealing details of The Line, to be located in NEOM that will embody how urban communities will be in the future.

The Line is a record-setting skyscraper, running up to 170 km long and consisting of two buildings up to 500 metres tall. The project is designed by the US-based Morphosis Architects and it involves at least nine other design and engineering consultancies.

The listing of the Kingdom’s NEOM project is part of the plans to diversify Saudi Arabia’s economy from oil and also to attract more foreign investment and boost the liquidity of its stock market.

The initial public offering could add $270 billion to the size of the country’s capital market, the Saudi Arabia’s Crown Prince said, according to the state-owned Al-Ekhbariya TV.

“Listing NEOM could add at least $320 billion to the market value in the beginning and the total will increase after project completion to reach more than $1.33 trillion, he said on Monday night.

NEOM Project is one of the mega projects which was unveiled by the Crown Prince in 2017 and it is Saudi Arabia’s flagship business and tourism development on the Red Sea coast and a central project in the Vision 2030 plan.

The development will include smart towns and cities, ports and enterprise areas, research centres, sports and entertainment venues and tourist attractions. The dream project is spread over 26,500 sq km and includes several zones, including industrial and logistics areas, all planned for completion in 2025.

Al-Ekhbariah also detailed the Crown Prince’s plans for funding NEOM. In the first phase of the futuristic city on the Red Sea coast will cost about $500 billion through to 2030. About $160 billion will be covered by Saudi Arabia’s Sovereign Wealth Fund (SWF), the Public Investment Fund (PIF).

The remaining amount will be raised from other SWFs, private sector investors and the IPO that is planned for 2024. The government is also planning to allocate between $79.84 billion to $106.46 billion for an investment fund related to the mega project. This fund will invest in companies that are going to operate within NEOM, the Crown Prince said.

NEOM’s internal rate of return (IRR), a metric used in financial analysis to estimate the profitability of potential investments, is still under study and will range between 9% and 16%, the Crown Prince said.