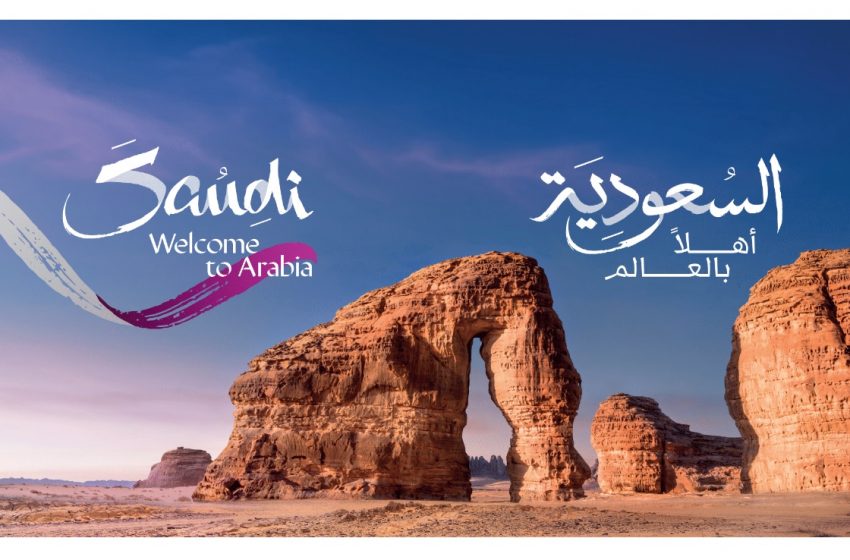 In its latest Economic Impact Report (EIR) released on Monday (4 July 2022), the WTTC said this annual growth is more than six times the 1.8% growth rate of the country’s overall economy, will bolster the economic recovery of the Kingdom.

By 2032, the Travel and Tourism sector’s contribution to GDP could reach nearly $169.20 billion, representing 17.1% of the total economy. The forecast also revealed that travel and tourism employment could double over the next 10 years, creating more than 1.4 million jobs, to reach almost three million employed within the sector by 2032.

The projections for both employment and the sector’s contribution to the Kingdom’s economy surpass the ambitious goals set out by the government’s Vision 2030 strategic framework.

By 2023, Saudi Arabia’s travel and tourism sector’s contribution to the national economy could surpass pre-pandemic levels, when it is projected to rise 2% above 2019 levels, to reach nearly $79.14 billion.

Employment in the sector could also exceed 2019 levels by 14.1%, creating more than 223,000 additional jobs, representing nearly more than 1.8 million by the end of next year.

By the end of this year, the sector’s contribution to GDP is expected to grow 15.2% to nearly $59.42 billion, amounting to 7.2% of the total economic GDP, while employment in the sector is set to grow by 16.1% to reach more than 1.5 million jobs.

The WTTC conducts research on the economic impact of travel and tourism in 185 countries and issues such as overcrowding, taxation, policy-making, and many others to raise awareness of the importance of the sector as one of the world’s largest economic sectors.

The report further said that Saudi Arabia, which will host the WTTC’s 22nd Global Summit in Riyadh from 28 November to 1 December this year, is witnessing a faster than average recovery following the government’s total commitment to the sector, ensuring it remained at the forefront of the global agenda.

Julia Simpson, WTTC President & CEO, said: “Throughout these difficult times for our sector, the Saudi Arabia government has recognised the importance of the sector and has led the world in its recovery. Through the Kingdom’s leadership, travel and tourism will become a driving force of the Saudi Arabian economy and will surpass the goals set out in its Vision 2030 blueprint.”

She further said: “I would like to commend Saudi Arabia’s Tourism Minister Ahmed Al Khateeb, who has shown strong leadership during this crisis which has boosted the sector’s growth with unprecedented investments and new approaches to tourism.”