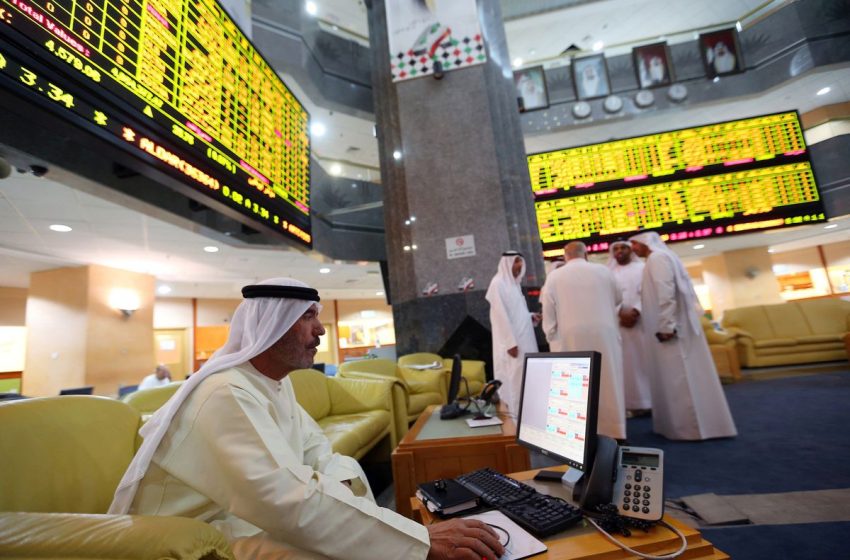 Jan 17 (Reuters) – Most stock markets in the Gulf rose in early trade on Monday, in line with rising oil prices, with the Saudi index hitting its highest mark in over 15 years.

Oil prices, a catalyst for the region’s financial markets, gained ground as investors bet supply would remain tight amid restrained output by major producers, with global demand unperturbed by the Omicron coronavirus variant.

Saudi Energy Minister Prince Abdulaziz bin Salman said on Monday that it was up to the United States whether or not to release more supply from its strategic petroleum reserves. read more

However, Qatar Islamic Bank (QISB.QA) fell 0.8%, despite reporting a rise in annual profit. Reporting by Ateeq Shariff in Bengaluru; Editing by Pravin Char