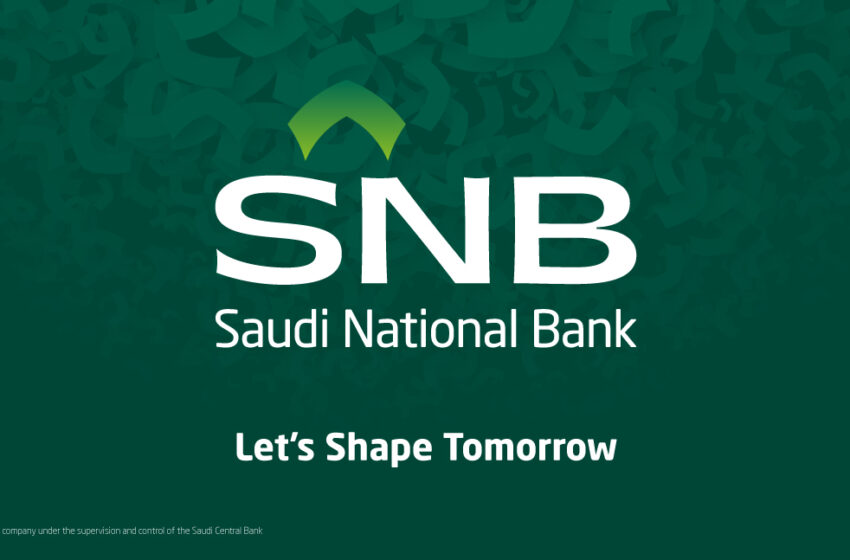 The Saudi National Bank (SNB) on Thursday announced a net income after zakat and income tax of $1.2 billion by the end of Q1 of 2022, representing an increase of approximately 32% compared with $910 million in the corresponding period in 2021.

The announcement followed the release of the consolidated financial statements for the period ending 31 March 2022.

The Bank explained in a statement to Saudi stock exchange Tadawul on Wednesday that the reason for the income increase during the first quarter of 2022 compared with the same quarter of 2021 is an increase of 41% in total operating income as a result of an increase in net special commission income and fees from banking services, as well as foreign exchange income and a decrease in other expenses.

The Bank’s assets increased in the current period by 54% to $245.35 billion, up from $159.62 billion at the end of the same period last year. Current earnings per share amounted to $0.26, down from $0.9 in the same period last year. In addition, total operating expenses increased by 52%, including the net impairment charge for expected credit losses.

The Bank also noted a 13% decrease in total operating expenses, including the net impairment charge for expected credit losses, indicating that this is primarily due to lower employee salaries and expenses, reduced rent and premises costs, and other general and administrative expenses.

The current period’s net impairment charge for expected credit losses increased by 34% to $102.49 million, compared to $76.14 million in the same period last year.

Earnings per share for the current and previous years were calculated by dividing the current year net income attributable to equity holders of the Bank (adjusted for Tier 1 Sukuk costs) by the weighted average number of shares outstanding during the period.