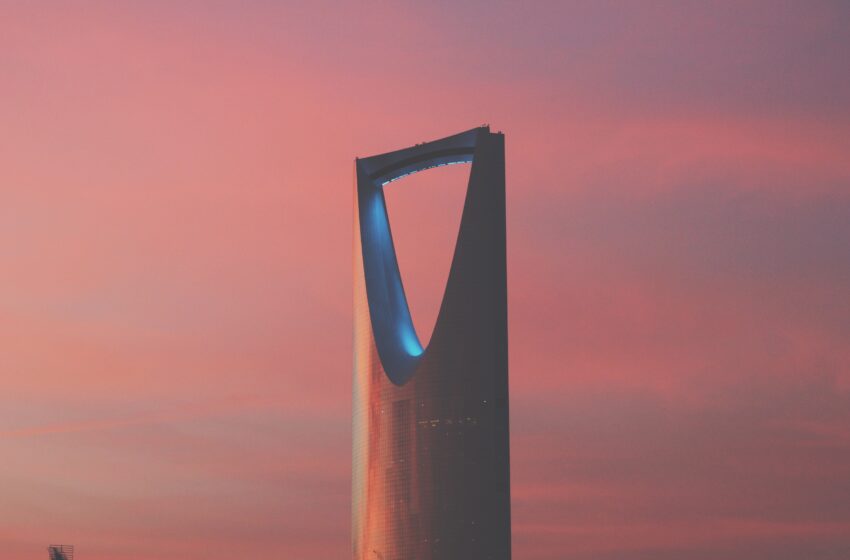 The Public Investment Fund (PIF), Saudi Arabia’s Sovereign Wealth Fund, has announced the establishment of Aseer Investment Company (AIC) to operate as its investment arm in the mountainous Aseer region of the Kingdom.

The new company will promote and stimulate local and foreign direct investment to develop and transform the region into a year-round tourism destination, the PIF, which is headed by Saudi Arabia’s Prime Minister and Crown Prince Mohamed bin Salman, said in a statement.

AIC will unlock a wide range of investment opportunities for domestic and international investors across number of sectors including tourism, hospitality, healthcare, sports, education, food, and many other fast-growing domestic industries, to contribute to fostering public-private partnerships, creating jobs for the local community, and promoting the region’s tourism and attractive investment opportunities, the statement said.

Raid Ismail, Head of Direct Investments for the Middle East and North Africa at PIF said that Aseer Investment Company aims to become a leading facilitator of broad-ranging investment opportunities in Aseer.

“AIC will promote the region’s rugged mountains, stunning nature, and storied culture, preserve its ancient history and heritage, and transform it into a world-class tourist destination for visitors from across the globe in line with PIF’s strategy and Vision 2030,” he said.

The establishment of the company is in line with PIF’s strategy to unlock the capabilities of promising sectors in Saudi Arabia, support the country, and in line with Asir’s region position as a leading investment destination, he added.​

The Aseer mountains have a potential for tourism in the area, and the region receives the most rainfall in Saudi Arabia. The Saudi government started its plan to improve infrastructure in Aseer in 2019.

The PIF has been on a rampage in announcing a spate of projects in the last few months and they include setting up a massive solar plant along with AXWA Power in the Kingdom, launched an electric vehicle company, Ceer, which has acquired that it has acquired land near the Red Sea to build a factory.

The PIF also announced construction of a new airport in Riyadh, which will be named King Salman International Airport which is to be powered by renewable energy. It also issued green bonds in October and through these debt instruments the government plans to raise funding for environmentally minded projects.