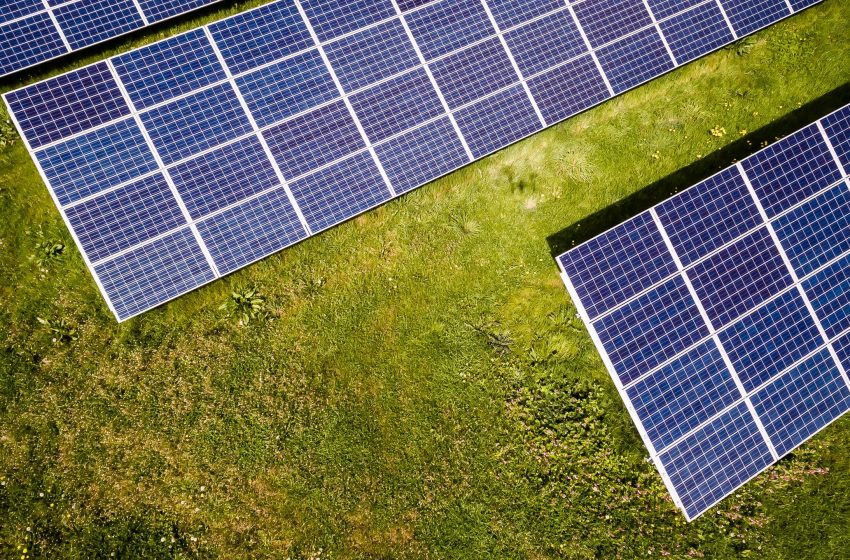 Coal is the primary source of energy in South Africa. Coal provides about 77% of South Africa’s primary energy needs, but the country’s land area receives an average of 2,500 hours of sunlight per year.

Solar energy is a low-cost source of energy in South Africa when compared to traditional non-renewable energy resources, so it wouldn’t be surprising if they used it to generate electricity soon.

South Africa built a solar park in the Northern Cape region that will provide the country with 180,000 megawatts of solar energy per year. It is estimated that only 3000 km2 of land will be required to meet South Africa’s demand for solar energy.

The implementation of solar power plants has boosted the economy and create jobs in the country.

The majority of the time, sunlight is used to capture the sun’s energy. Lighting, hot water, and electricity are all examples of solar energy technologies that convert the sun’s energy and light into heat.

To reduce the negative economic, social, and environmental impacts of energy production and consumption in South Africa, it is critical to invest in renewable energy and energy efficiency.

In comparison to South Africa, the UK has only 1,500 hours of annual sunshine.

During the COP26 climate summit, the United States, the European Union, the United Kingdom, Germany, and France pledged $8.5 billion over the next five years to help South Africa’s big green plan.

According to André de Ruyter, CEO of Eskom, the COP26 announcement will allow South Africa to meet its “new and ambitious” targets.