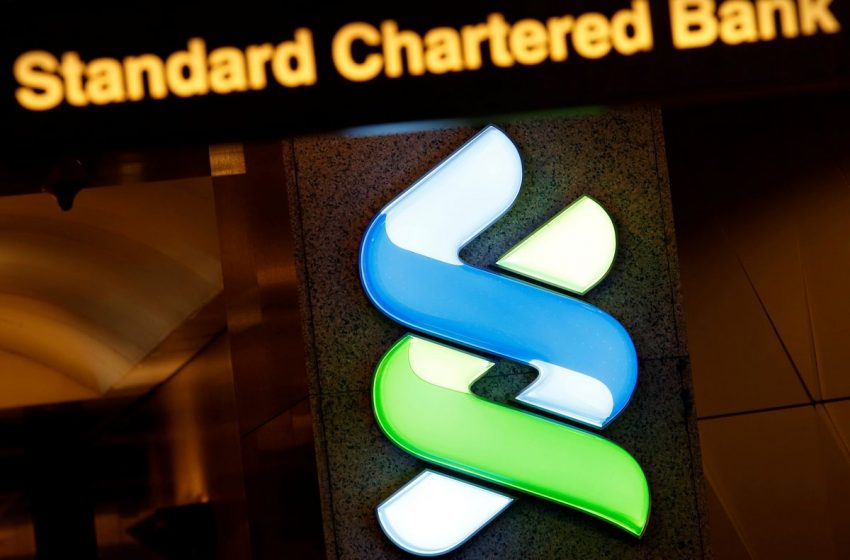 Critical teams of the London-headquartered bank, which has about 6,000 staff in Hong Kong, has implemented a Team A/Team B working arrangement this week, the spokesperson said, adding other units are being encouraged to follow suit.

Hong Kong leader Carrie Lam said on Wednesday the government will introduce a series of new measures to curb the spread of COVID-19, as she warned the city was on the verge of another outbreak. read more

Financial offices in Hong Kong have been operating at nearly full capacity for the last few months, unlike in New York or London, as the city stuck to a zero-COVID strategy by largely isolating itself from the world.Reporting by Scott Murdoch; editing by Sumeet Chatterjee and Jason Neely