Statistical Impact of COVID-19 in The GCC 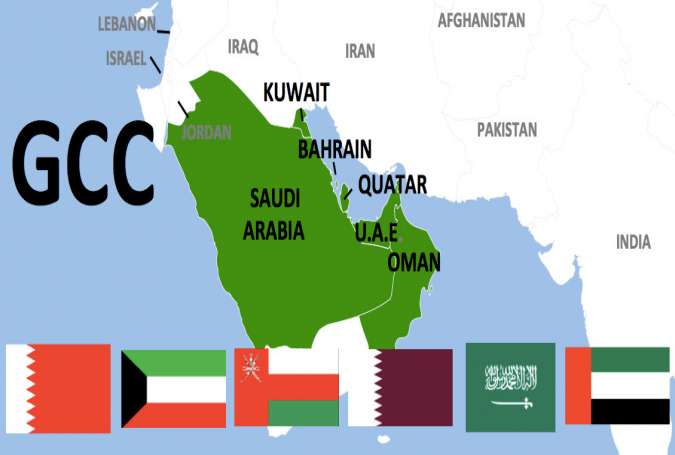 The demand for oil is booming and the global economy has been limping back despite the rapid spread of Omicron in many countries in the last few weeks.

However, Saudi Arabia is the only country in the GCC bloc, which has announced a surplus budget for 2022. This should certainly be music to the Saudi government which has been hit hard due to COVID-19 since March 2020.

The remaining five member-states in the GCC –Kuwait, the UAE, Qatar, Bahrain, and Oman- have projected a combined budget deficit of $21.8 billion for 2022.

Among them, the UAE is better placed as it projected a budget deficit of $600 million compared with remaining GCC countries. While Qatar projected a deficit of $2.3 billion, it was followed by Bahrain ($3 billion) and Oman $4 billion.

However, Kuwait’s budget deficit stood at $35.5 billion. This was because Kuwait depends only on Hydrocarbon revenues, which nosedived due to the pandemic.

Jadwa Investment, a Saudi closed joint stock company, has predicted the Brent oil price in the range of $70 to $75 per barrel. If so, the Saudi government will have its first fiscal surplus since 2013, it added.

Noted economist and asset manager Fabio Scacciavillani said although hailing the return to the heydays of the oil boom, between 2004 and 2014, would be premature, the annual budgets of Saudi Arabia and the UAE marked the end of the austerity and conspicuous public deficits.

The main objective of fiscal policy is an acceleration of the diversification into non-oil related sectors, which remains as elusive as ever, except that in Dubai, which is spearheading the process in the Arabian Peninsula, he explained.

The conspicuous resources devoted to financing new economic initiatives however need to be complemented with a decisive push to enhance the domestic education system and the attraction of human capital from abroad.

“Furthermore, the governments of the GCC should invest a few billion dollars every year in research on carbon capture and other technologies which would prolong the utilization of fossil fuels in the global economy,” he pointed out.

For example, the recent announcement by Elon Musk that his rocket company SpaceX is planning to take CO2 out of the atmosphere and turn it into rocket fuel, should raise the utmost interest in Riyad and Abu Dhabi, Fabio added.

While Saudi Arabia seeks to reduce its annual expenditure to $254.3 billion, Oman and Bahrain too followed suit by imposing cuts to the tune of $31.47 billion and $9.47 billion respectively.

However, Qatar, which will be hosting the FIFA World Cup this year, and the UAE plan to increase their spending to $16.04 billion and $56.1 billion respectively.

In its latest issue of its Gulf Economic Update (GEU), the World Bank said the GCC economies were expected to return to an aggregate growth rate of 2.6% in 2021.

Their robust recovery, which is due to stronger oil prices and the growth of non-oil sectors, will accelerate into 2022 as OPEC(+-)mandated oil production cuts are phased out and higher oil prices improve business sentiment and attract additional investment, the World Bank said.

These favourable oil market conditions have shrunk fiscal and external imbalances as export earnings recover. “However, the outlook in the medium-term is subject to risks from slower global recovery, renewed coronavirus outbreaks, and oil sector volatility,” it said.

Despite the oil price crash, spending on the wage bill and the numbers of people employed in the public sector have both risen inexorably upwards. Kuwait has allocated KWD US$42 billion for salaries and benefits, or 55% of its total expenditure.

“Other countries in the GCC are in a similar position: Oman’s wage bill has doubled in the past decade despite efforts to cap its growth. Saudi Arabia’s allowances for civil servants rose from $11.72 billion in 2016 to $39.42 billion in 2019 which is more than one third of the government’s total wage bill,” the World Bank said.

These high wage bills have been adding excessive pressure to GCC budgets, especially in countries with fewer resources and limited fiscal buffers.

As a result, most countries are either introducing or expanding their tax bases, trimming back benefits, and exploring early retirement options for some staff, it added.