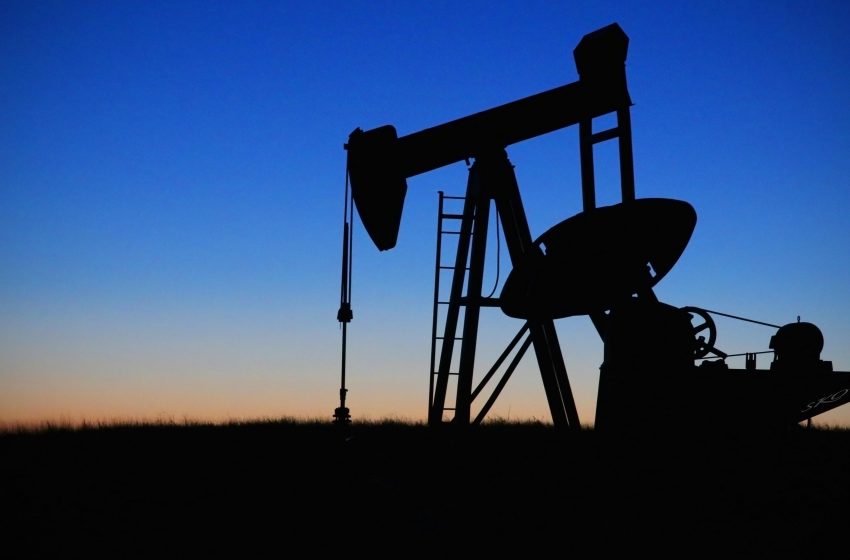 Abu Dhabi National Energy Company (TAQA), Abu Dhabi National Oil Company (ADNOC) and Mubadala Investment Company have announced on Tuesday that they have entered into binding agreements that will see them acquire stakes in Masdar from Mubadala.

Under the binding agreements, TAQA will acquire a 43% controlling stake in Masdar’s renewables business with Mubadala retaining a 33% interest, and ADNOC owning the remaining 24% interest.

The transaction puts a value for the new Masdar joint ventures at about $1.9 billion on a 100 per cent equity basis. The partnership aims to create one of the largest renewable energy companies in the world and a pioneer in green hydrogen under the Masdar brand with the venture.

As part of the deal TAQA will contribute its rights to a minimum 40% share in future Abu Dhabi renewable projects and green hydrogen projects. Masdar, which currently operates in more than 30 countries with a total investment of about $20 billion, aims to be a clean energy powerhouse.

Last year, Masdar increased its global clean energy portfolio capacity by 40$ and in 2022, it has signed agreements to explore and develop renewable energy and green hydrogen projects with a combined capacity of more than 10 GWs.

The deal is still subject to the completion of necessary requirements, including obtaining relevant third party and regulatory approvals, expected to take a number of months.

“At the completion of this transaction TAQA will exceed its 2030 targets of having more than 30% of its generation capacity from renewable energy and will accelerate our future growth plans as the demand for renewable power and green hydrogen projects significantly increase,” said Jasim Husain Thabet, Taqa’s group chief executive and managing director.

“Working closely with Mubadala and ADNOC, we will transform the energy landscape through Masdar, grounded in collaboration and great ambition to drive forward the UAE’s Net-Zero by 2050 Strategic Initiative,” Jasim added.

The UAE, OPEC’s third-largest oil producer, plans to invest $163 billion by 2050 in renewable and clean energy capacity and achieve net-zero emissions in the next three decades. The UAE will also host the 28th UN global climate talks in 2023.

“Signing the agreements for this landmark transaction marks another important milestone in ADNOC’s ongoing journey to future proof its operations and grow its new energies business,” said Khaled Salmeen, ADNOC’s executive director of the downstream industry, marketing and trading directorate.

“Consolidating our combined efforts to create a new national champion for renewable energy and green hydrogen,” he added.

Hydrogen – which can be produced from both renewable energy and natural gas – is on track to become a more important fuel as economies and industries transition to a low-carbon world to mitigate climate change and global warming. It comes in various forms, including blue, green and grey. Blue and grey hydrogen are produced from natural gas, while green is derived from renewable sources.

The UAE aims to export hydrogen as demand for clean fuel increases globally amid the energy transition pivot, with goal of capturing 25% of the global hydrogen market share.

“We have established Masdar 16 years ago with the foresight to diversify the UAE’s energy mix and advance the global energy transition. Today’s signing … further cements Mubadala’s responsible investing strategy and is one step closer to delivering on the UAE’s sustainability aspirations,” he added.