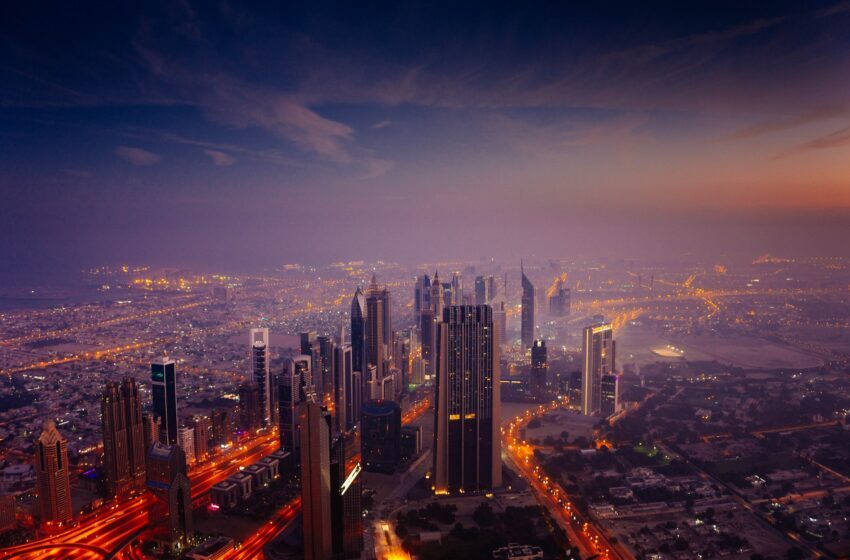 It launched the Digital Society Initiative which will help in providing a series of awareness field activities to promote leveraging and adopting digital means to enhance the digital wellbeing of several portions of society.

This initiative promotes TDRA social initiatives, with real-life examples on how to influence them to facilitate the daily life of various segments of society, hence accelerating the pace of digital transformation in the UAE.

The Digital Society Initiative intends for to boost the recognition of the Digital Government’s initiatives, services and actions to improve the quality of digital life of the various members of the UAE community.

The Digital Society Initiative also aims to improve the enthusiasm of customers in the Digital Government and its services, and motivate the country’s citizens to accept digital enablers and use digital services.

His Excellency Eng. Mohammad Al Zarooni, TDRA Deputy Director General for Information and Digital Government Sector expressed his views, said that the achievements of UAE in the field of digital transformation shoes the tremendous efforts made by the UAE Digital Government in cooperation with its strategic partners, but this achievement of these efforts depends mainly on how the community adopts and interacts with them, and this also depends on the level of public awareness of the significance of digital services and relevant solutions.

Furthermore, TDRA recently earned a member in the European Foundation for Quality Management (EFQM) with the help of which TDRA will support the implementation of EFQM’s leading approach.

It intended for to encourage organizations improve their own performance and objectives with the development of their respective human resources.

Also according to the report  the UAE is the first country in the region to ascertain a digital government in 2001.

The UAE is currently among the world’s leading countries on various digital life lists. The United Arab Emirates is now making it’s way to further enhance the digital economy of the country by taking several steps to use the advantages contributed by developing technology.