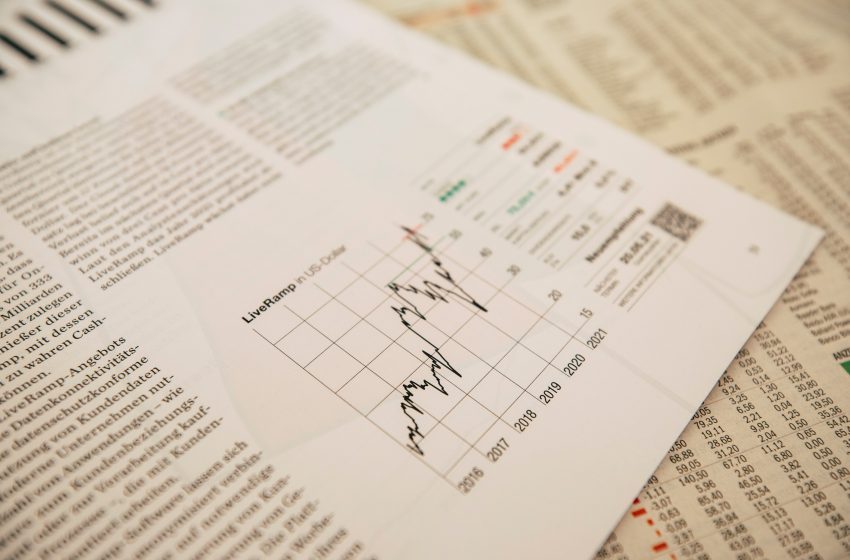 According to the Emirates news agency (WAM), the central bank of the UAE stated on Wednesday that it expects real GDP growth to reach 4.2 % in 2023, up from its previous forecast of 3.3 %.

According to the central bank’s forecast, oil GDP growth will increase due to a recovery in global demand, a recovery in the transportation and travel sector, and an increase in production by OPEC member countries.

Credit facilities granted by national banks to the country’s business and industrial sectors, on the other hand, increased by 2.6 billion dirhams ($707 million) in two months, according to bank statistics.

Non-oil GDP growth is due to sustained government spending, a favorable outlook for loan growth, and an improvement in business sentiment.

The report shows how the country managed to achieve such results amid the economic crises due to COVID-19.

The report explains how the country was able to achieve such results despite the economic crises caused by COVID-19.

According to the latest data from the IMF’s World Economic Outlook, the UAE’s economy will grow at 4.2 % this year and 3.8 % in 2023, according to the International Monetary Fund (IMF).