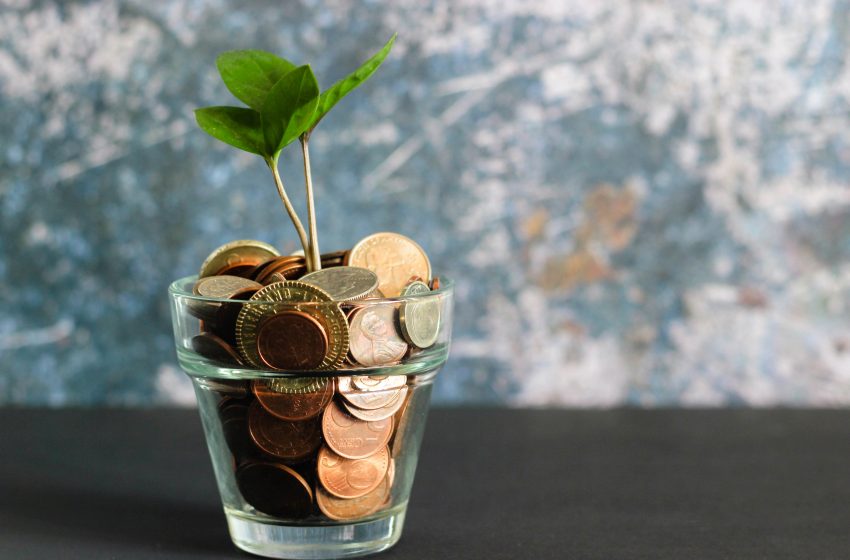 The UAE President, His Highness Sheikh Mohamed bin Zayed Al Nahyan, is quoted as saying that they will do everything in their power to “make the UAE proud.”

The President stated that the UAE economy is currently thriving and is expanding at an impressive rate during Sheikh Mohamed bin Zayed’s first address to the nation last week. The UAE is fortunate to have a wealth of highly skilled young labor, making it particularly endowed with resources in this area. Additionally, our economy is actively growing and developing thanks to the contributions of more than 200 different nationalities.

“The role of the private sector is pivotal, and it must be further activated through constant collaboration and diverse opportunities to increase its contribution to the economy’s growth,” said Sheikh Mohamed.

His speech was broadcast live via TV, radio stations, and social media channels of the Abu Dhabi Government Media Office.

The president of the United Arab Emirates said that UAE would continue to support global energy security as the main driver of global economic growth.

Sheikh Mohammed bin Zayed Al-Nahyan, in his first televised address since becoming president in May, also said the UAE would extend a “hand of friendship” to all countries that share values of peaceful coexistence and mutual respect.

He also said that Keeping peace and security is a priority and will always advocate for peace, security, and stability.

Ahmed Jasim Al Zaabi, chairman of Abu Dhabi Global Markets (ADGM), said that the President of the UAE has set out a clear direction for accelerating the UAE’s economic development efforts to continue building a leading economy.

On Wednesday, His Highness Sheikh Mohammed bin Rashid Al Maktoum, Vice-President and Prime Minister of the UAE and Ruler of Dubai said that the President’s speech was a roadmap and symbol of his love for the UAE.