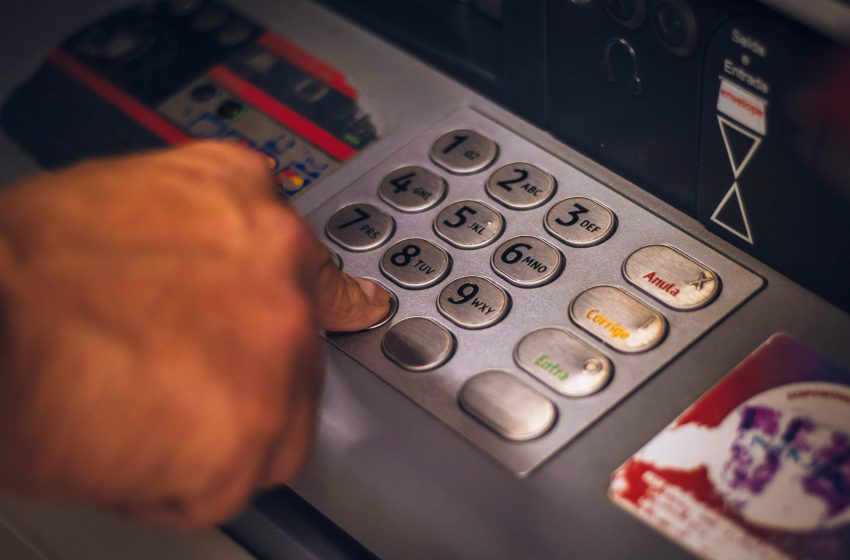 On Monday, the United Arab Emirates’ central bank said in its annual report that the UAE’s real GDP grew by 3.8 percent in 2021 and that this year the growth is expected to accelerate to reach 5.4 percent.

While the apex bank predicted 5.3 percent non-oil GDP growth in 2021.

The UAE had the highest growth among the GCC states, followed by Saudi Arabia, Oman, Bahrain, Qatar, and Kuwait.

The gross domestic product (GDP) measures national income and the outcome of a country’s economy.

GDP is calculated as the sum of gross value added by all resident producers in the economy plus any product taxes and minus any subsidies not included in the value of the acts.

Dubai’s Department of Economic Development (Dubai Econ) said the previous year that it expects economic growth in 2022 to be 3.4 percent.

The UAE’s current account surplus increased from Dh77.5 billion in 2020 to Dh176.2 billion in 2021, as a result of the increase in oil and non-oil exports, with a rise in the surplus in the balance of services.

Sheikh Mansour bin Zayed Al Nahyan, Deputy Prime Minister and Minister of Presidential Affairs and Chairman of Central Bank, said these outcomes implies that the UAE economic recovery is gaining steady momentum, as a result of the early and strong response to the various challenges and their repercussions, the supportive macroeconomic policies.

Against all odds caused by the Covid-19 pandemic in 2021, he said the UAE was able to outdo on the economic front, and even improve its competitiveness, thanks to the overall vision and timely policies enacted by our leadership.