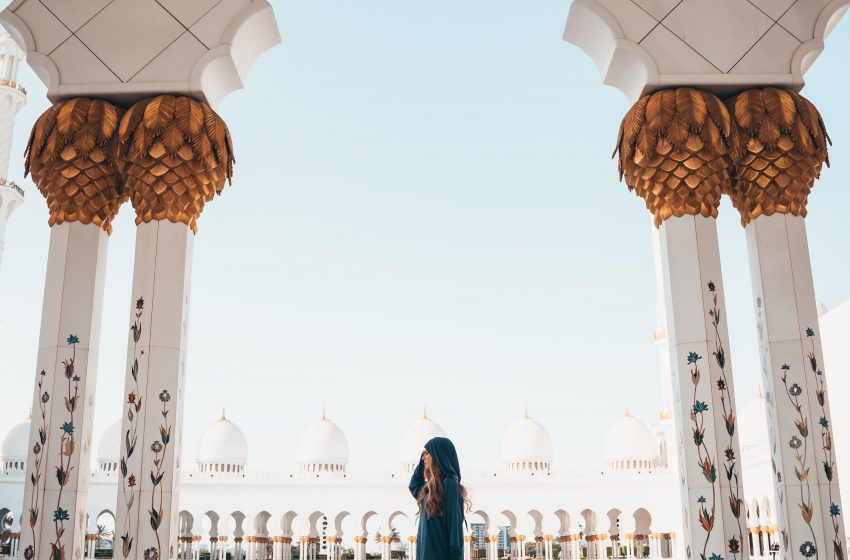 Tourism is an important sector of the world’s economy and is still coping with the damages caused by COVID-19. Tourism has experienced worse outcomes than other sectors during the pandemic, as lockdowns restricted people to travel, and even were not allowed to visit their neighborhoods.

Now things are getting better with the fall in COVID-19 cases, tourist numbers are starting to recover as the restrictions on movement are eased. But the industry is still facing troubles due to the ongoing war in Ukraine.

Among all countries in the world, the United Arab Emirates recently achieved the highest level of recovery. A new report from Travelport shows that the travel industry in the U.A.E. has recovered by 110% from the COVID-19 pandemic. A global technology company that powers travel bookings for thousands of airlines and hotels worldwide, Travelport’s just-released trend data shows that the UAE has recovered to 110% of its 2019 levels.

UAE is currently operating at 114% of 2019 levels. Dubai thus ranks as the second most recovered city in the Middle East, as well as the fifth most recovered city worldwide. Only Riyadh is considered as more recovered than Dubai in the Middle East, at 115%.According to Travelport, the top nine countries from where people travel to the UAE are the UK, Bangladesh, India, Pakistan, Germany, Saudi Arabia, France, US, and Italy. While top nine international destinations for travellers from the UAE are India, Pakistan, the Philippines, Saudi Arabia, Bangladesh, China, Egypt, Turkey and the UK.

The UAE’s recovery was backed by a successful vaccination programme, nearly guaranteed sunshine for holidaymakers, and the government’s impressive event calendar, including Expo 2020, the Dubai World Cup, and many more.

The global Expo 2020 Dubai was a massive success, with more than 24 million visits recorded, many of whom were people who travelled from abroad.

Travellers are also being happy by the country’s response to the pandemic, with more than 98.49 per cent of the population fully vaccinated, according to data from Johns Hopkins University.