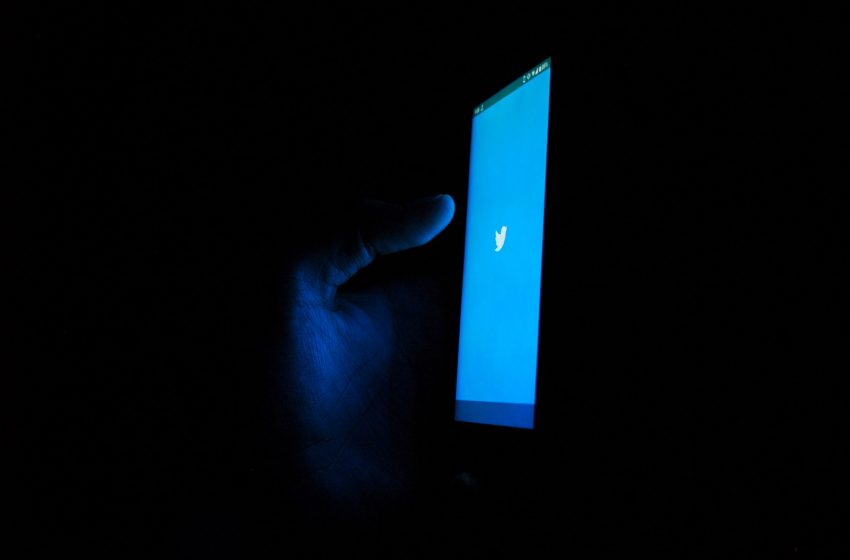 On Saturday, she tweeted false information that deaths from vaccines used to be taken seriously in America but now “extremely high amount of covid vaccine deaths are ignored and the government forced vaccine mandates are increased.”

Greene has been suspended from Twitter temporarily in the past for spreading false information about COVID and conspiracies related to the 2020 election.

Greene says in a statement on Telegram that Twitter is “an enemy to America and can’t handle the truth. That’s fine, I’ll show America we don’t need them and it’s time to defeat our enemies. “

Twitter’s Covid misinformation police employees a strike system that metes out gradually escalating sanctions for violations. One strike results in nothing, for instance; three strikes result in a 12-hour account lock, and five strikes cause permanent suspension.

A spokesperson for Meta, Facebook’s parent company, said Facebook removed one of Greene’s posts about Covid-19.

The spokesperson said that a post violated their policies and they have removed it, but removing an account for this violation is beyond the scope of our policies.

“Facebook has joined Twitter in censoring me. This is beyond the censorship of speech. I’m an elected Member of Congress representing over 700,000 US tax-paying citizens and I represent their voices, values, defend their freedoms, and protect the Constitution,” the congresswoman says.