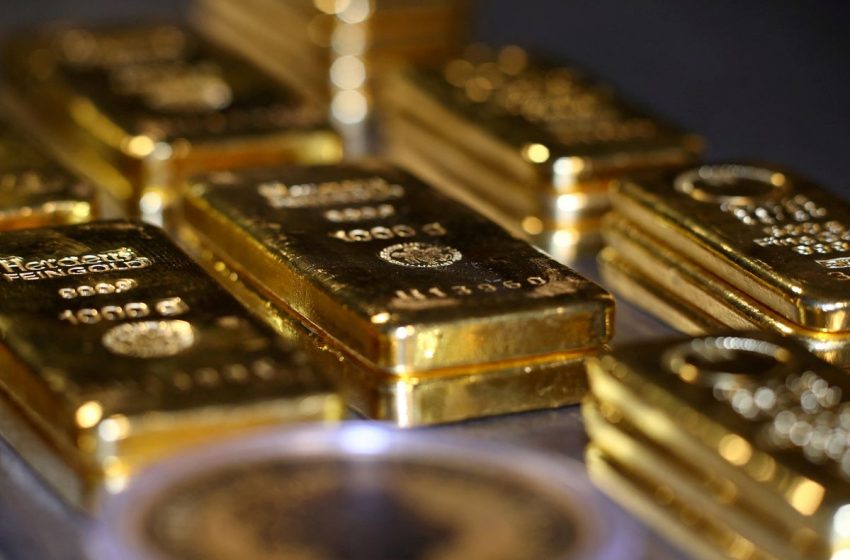 Goldman Sachs Group Inc (GS.N) and JPMorgan Chase & Co (JPM.N) both reported an uptick in a commodities trading risk measure, with Goldman’s now the highest in a decade, according to a Reuters review of bank filings.

The London Metal Exchange (LME) halted nickel trading last month after prices doubled to more than $100,000 per tonne. Sources blamed the price surge on short covering by one of the world’s top producers.

Wall Street were once big commodities traders, but they scaled back after the 2007-09 financial crisis as tighter regulations restricted their ability to trade with their own money and led to rising costs and shrinking profits.

But banks’ commodities trading exposures have been gradually rising over the past two years while the Federal Reserve pumped liquidity into capital markets.

The Fed’s actions pushed asset values higher and triggered massive investor purchases, rupturing the normal workings of the market and creating a bonanza for investment banks dealing in gold, silver and other precious metals.

Goldman Sachs Group Inc’s (GS.N) average daily Value at Risk (VaR) in commodities totaled $49 million in the first quarter of 2022, up from $32 million in the previous quarter, and its highest for over a decade, the bank said on Thursday.

That was above the $33 million average VaR which the bank had in equities trading and the $25 million in currency trading.

A bank’s VaR shows how much money it could lose trading a particular asset in a single day. For commodities, that covers physical assets like gold and nickel and investment and hedging tools like derivatives which allow investors to profit from commodities without owning them.

JPMorgan Chase & Co’s (JPM.N) average daily trading VaR in commodities rose to $15 million during the first quarter, up from $12 million the previous quarter and surpassing $12 million for equities and $4 million for foreign exchange.

Citigroup (C.N) does not report VaR alongside its earnings. Its most recent disclosures showed the bank’s VaR in commodities was up year-on-year for each quarter in 2021, peaking at $48 million at the end of the second quarter.

Morgan Stanley (MS.N), which has cut the size of its commodities trading business since the financial crisis, does not break out its VaR by asset class.