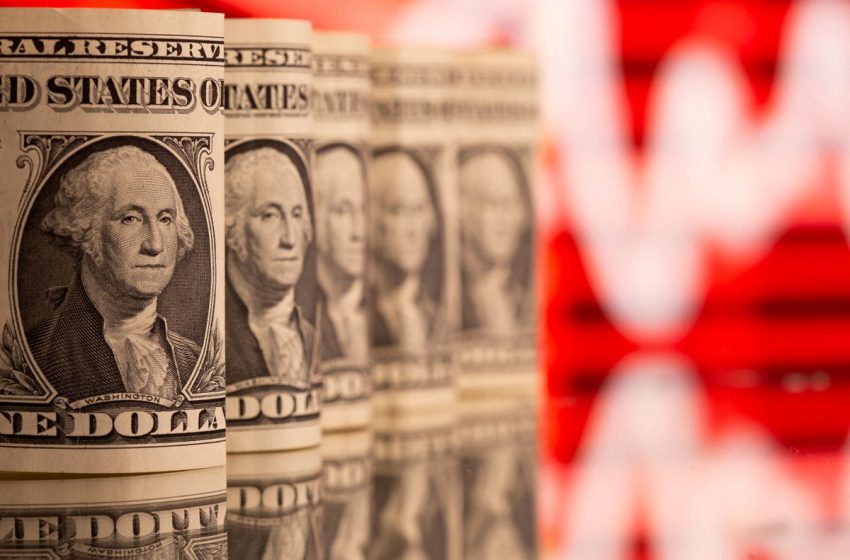 U.S. public pension funds will likely have to switch to more aggressive investment strategies in the coming years to fill funding gaps despite assets held by sovereign investors having grown to record levels amid the 2021 equity market boom, a new report said.

On average, the difference between assets and liabilities at U.S. public pension funds, known as the “funded ratio,” remains “unsatisfactory” at less than 75%, sovereign investor specialist Global SWF said in a report.

To boost returns, many will likely have to focus on alternative assets, including private equity and private credit, Diego Lopez at Global SWF told Reuters.

“Certain pockets of real assets including logistics properties and infrastructure may also benefit from increased interest, and hedge funds will continue to be an important part of US [public pension funds’] portfolios.”

Assets held by sovereign wealth and public pension funds globally rose to a record $31.9 trillion in 2021, thanks to rising U.S. stock and oil prices, and investments rose to their highest for several years, Global SWF said in a previous report.

For pension funds, that means they have more assets to cover future liabilities.

For instance the California Public Employees’ Retirement System (CalPERS), which manages the largest U.S. public pension fund, grew its assets more than $92 billion in the fiscal year ending in June 2021, according to its 2020-21 financial report.

That growth boosted the funded ratio of its Public Employees’ Retirement Fund to an estimated 80% at the end of June last year from 70% a year earlier. CalPERS declined to comment.

But the U.S. national average for funded ratios – calculated as a comparison between public pension funds’ actuarial valuation of their assets and liabilities – remains below 75%, with a $1.3 trillion shortfall, Global SWF said.

“To make things worse, the working population is expected to decrease from 64% to 57% by the end of the 21st century,” it said, which is likely to exacerbate that funding gap. Reporting by Davide Barbuscia; Editing by Mark Porter