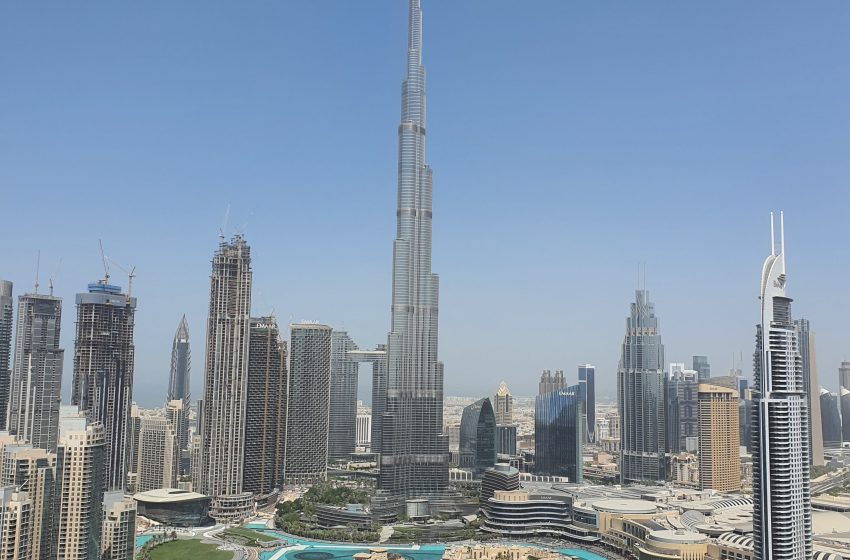 On Wednesday, Ahmad Belhoul Al Falasi, Minister of State for Entrepreneurship and SMEs announced new initiatives aimed as part of the three main programs presented by the National Programme under a new platform.

The National Programme for SMEs has so far formed more than 25 partnerships with leading institutions in the public and private sectors to support citizen entrepreneurs and enable them to increase their contribution to the country’s economic diversification efforts and growth in line with the goals of the ‘Projects of the 50.’

These programs include the Government Procurement Programme, the Business Support Programme, and the Financing Solutions Programme.

H.E. Al Falasi said that the announcement has been with the wise leadership’s vision. It places the citizen first, second and third in the developmental priorities. It has its faith in entrepreneurs and also recognizes the importance of entrepreneurship as a major driver for building the future economy and achieving more flexibility, sustainability, and innovation in the national economy in accordance with the principles and goals of the Projects of the 50.

The efforts to develop SMEs and support entrepreneurial projects led by Emirati youth will continue, by providing them with all the facilities and necessary equipment to achieve commercial success, business continuity, and growth.

He further pointed out that SMEs today represent 94% of the total companies and institutions operating in the country and contribute more than 50 % to the country’s GDP.

H.E. Al Falasi said that the working group in the ministry will work their way to develop partnerships and services to serve Emirati entrepreneurs.

Following the Fed’s move to raise rates from 0.0-0.25 % to 0.25-0.50% after a prolonged period of near-zero rates, the Central Bank of the UAE lifted its base rate, which is on its overnight deposit facility, by 25 basis points to 0.4 percent on Wednesday.

If Gulf officials do not allow interest rates to follow those in the US, capital will flow out of their economies, putting downward pressure on their currencies. According to Capital Economics experts, there are three key pathways through which increased interest rates will affect the Gulf economies.

Companies in the UAE and Qatar, particularly those in hard-hit sectors like tourism and real estate, face a surge in non-performing loans once central banks end pandemic-related payment pauses, he said.

According to analysts, while higher interest rates discourage borrowing and dampen demand, the UAE’s property market will continue to benefit from recent reforms and the country’s growing global appeal to investors, while mortgage costs will likely remain low in the coming years compared to historical levels.

While banks in the UAE and other GCC nations will remain cautious in originating new loans despite increased liquidity, net interest income (NII) growth is likely to drive overall profitability.

According to Miguel Rodriguez, the Mena region’s top market analyst at CAPEX.com, GCC stock markets are generally up today as investors return to the market to purchase the dip following a week of price corrections.