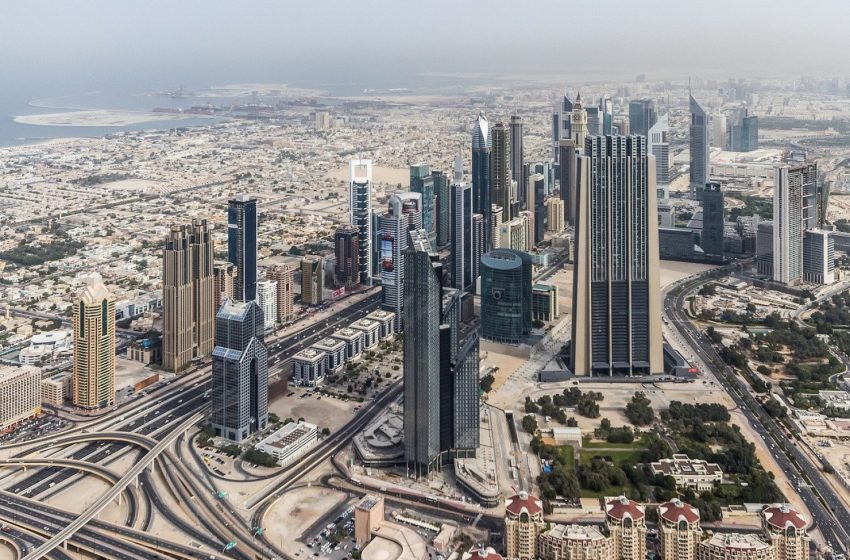 The UAE has been ranked first in terms of the number of international companies choosing the country for their regional headquarters, by the annual Forbes Middle East list.

Forty-eight companies out of the 50 or 96% of companies included in the list chose the UAE as their regional headquarters.

The list, published under the title “Global Meets Local”, highlights 50 CEOs who lead the regional offices of these companies, in Forbes’ ranking of the 2000 largest public companies around the world (Global 2000).

The executives on the list belong to 28 nationalities, Lebanon and France topped with five posts each, followed by Britain and Egypt with four each, while the technology sector constituted the largest sector for these companies with about 12 companies, and the banking sector ranked second with five companies.

Senior leaders at their Middle East headquarters were ranked based on several factors, such as role and scope of influence, company size, personal accomplishments, and overall recognition of their role.

The report included a review of the 10 most powerful CEOs among the global list of companies that have regional headquarters in the UAE, the most prominent of whom were Nabil Habayeb (Lebanese-American), Senior Vice President at General Electric, President and CEO of General Electric International, and Omar Al-Shennawi (Moroccan), CEO of the region Asia Pacific, India, Middle East and Africa for Procter & Gamble, and Samer Abu Latif (Lebanese), Microsoft Vice President and Corporate Director for the Middle East and Africa.

Forbes Middle East said that regional leaders contribute to the growth of the region’s business in various sectors from pharmaceuticals to investment, as Stephen Moss, Regional CEO of HSBC, launched a $5 billion initiative to support business in the UAE in 2021.

Also, Novartis Pharma Services signed Led by President and Director of the Middle East and Africa, George Schrokenfox, an agreement with the Egyptian Ministry of Health to provide SMA treatment in the country for the first time.

Forbes Middle East said that to prepare the list, the international companies included in the Forbes ranking of the 2000 largest public companies around the world (Global 2000) that have direct and important commercial operations in the Middle East were first identified, and this year, due to the pandemic conditions that prompted many managers for executives and employees to work from their homes, and it has bypassed the leaders’ stay outside the region temporarily, while they are in charge of the Middle East business.