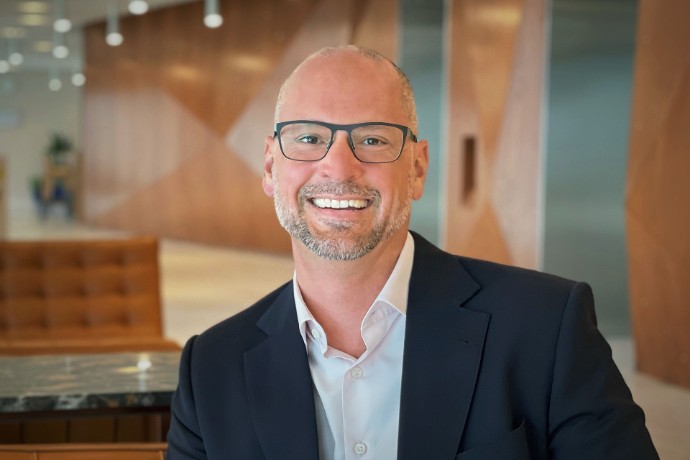 The UAE led Middle East and North Africa (MENA) region as far as Merger & Acquisition (M&A) activity was concerned during 2021.

The Emirates experienced the highest deal activity in terms of volume -303 deals – whilst Saudi Arabia attracted the most M&A capital ($47.4 billion).  Egypt also saw robust deal activity in 2021 with 118 deals worth $7.7 billion.

Overall, the M&A activity in the region witnessed a resurgence last year registering an increase of 66% from 2020, according to a new report, , professional services firm Ernst & Young (EY).

These record M&A levels were primarily driven by domestic (intra-regional) deals which increased to 366 in 2021, compared to 192 deals in 2020, the report said on Wednesday.

Anil Menon, Head of Mena M&A and ECM, EY, said: “Mena M&A activity in 2021 was unprecedented not just by sheer volume, but also because much of the deal making was conducted virtually. Furthermore, what makes 2021 remarkable is that the activity levels have been consistently good across sectors and geographies. We expect continued confidence and momentum in 2022.”

Brad Watson, EY Mena Strategy and Transactions Leader, said: “In 2021, we saw a tremendous surge in Mena M&A activity as a result of improving post-COVID-19 market conditions. The recovery in oil and gas prices and an improving public health backdrop have also helped to lift the economic outlook in the region, leading to renewed confidence in regional boardrooms.”

Government-related entities (GRE) including sovereign wealth funds and national oil companies were pivotal players in the MENA M&A market in 2021, contributing to a total deal value of $62.6 billion, or 63% of total disclosed deal value of $99 billion.

There was also an upturn in Private Equity (PE) participation in MENA deals, with PE executing 165 deals in 2021, as against 73 in 2020. PE will continue to be net sellers in 2022 but with imminent fund raising in sight, buy-side PE activity is expected to increase in the future.

Strategic M&A also had a good year with interesting deals such as the acquisition of Bayara (a nuts and spices company) by Savola as well as multiple acquisitions by Agthia in the confectionary and poultry space to strengthen their position in the Food & Beverage sector.

The region saw significant M&A activity within the energy, resources, and chemicals sectors in 2021, with several multi-billion-dollar deals being signed in Saudi Arabia. The oil and gas sector witnessed the highest deal activity in terms of deal values, largely driven by a stake sale by Aramco in its natural gas pipeline business. In April 2021, a consortium led by EIG Global Energy Partners acquired a 49% stake in Aramco Oil Pipelines Company from Aramco for $12.4 billion.

This was followed by a $12 billion deal in September after a consortium of buyers – including Air Products and Chemicals, ACWA Power Barka, Air Products Qudra and the Saudi Aramco Power Company – signed an agreement to acquire ASUs, gasification, syngas clean-up, utilities and power assets from Aramco.

As the year ended, BlackRock Inc. and Hassana Investment Co. signed a lease and leaseback deal with Saudi Arabian Oil Company (Saudi Aramco) in December 2021. The deal will see the acquisition of its gas pipeline network for $15.5 billion.

The technology sector witnessed the highest deal activity in terms of deal volumes in 2021 and out of 43 inbound technology deals in the region, 20 were targets in the UAE. This showcases the growing appetite for digital transformation and UAE’s position as a regional technology destination.

Additionally, EY’s recent CEO Outlook Survey, which provides unique insights into how MENA CEOs from various industries view M&A and capital allocation, infers that above-average M&A activity is likely to continue in 2022, as MENA CEOs look to optimize portfolios and pursue scope deals. Nearly two-thirds (64%) of MENA CEOs surveyed indicated that their companies will be pursuing M&A in the year ahead.