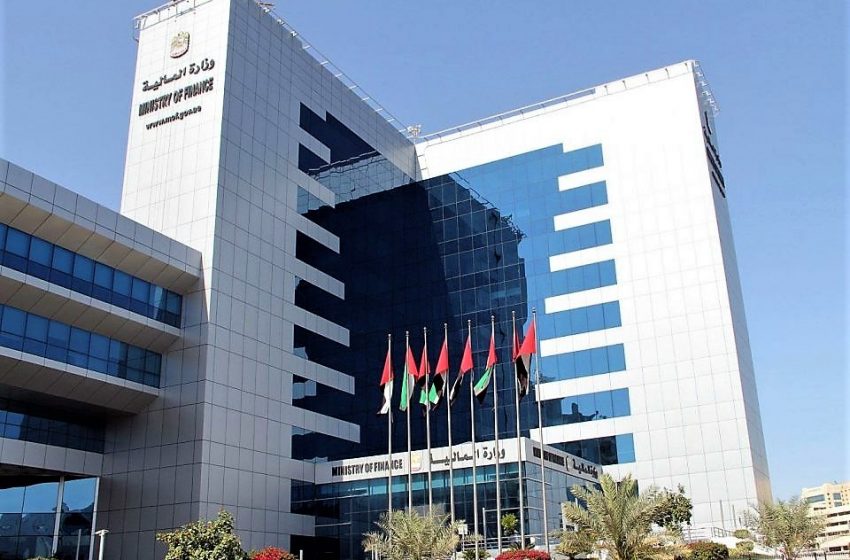 The UAE’s Ministry of Finance on Thursday announced its plans to issue a dual-tranche US Dollar benchmark size bonds of $500 million with a ten-year tranche and a 30-year Formosa tranche to tap the debt market.

However, the Ministry did not provide details about the total amount it plans to raise through the issuance.

It also authorised the Industrial and Commercial Bank of China joining the mandated group as co-manager. Formosa bonds means debt issued in Taiwan by foreign borrowers in currencies other than the Taiwanese dollar.

The UAE government is rated AA- by Fitch, and Aa2 by Moody’s, with a stable outlook for the national economy, another testament to the country’s robust financial and economic policies and its global leadership position.

The UAE raised $4 billion last year through the issuance of multi-tranche sovereign bonds, marking the first time it issued bonds at the federal level. The US-dollar bond package included conventional medium- and long-term 10- and 20-year tranches, as well as 40-year dual-listed Formosa bonds.

Three days ago, the second auction of the UAE’s conventional dirham-denominated treasury bonds was oversubscribed 6.5 times and achieved bids worth $2.64 billion. The auction size of $410 million was distributed in two tranches of two and three-year notes, valued at $204.19 million each.

Last month, the first auction of the UAE’s conventional dirham-denominated treasury bonds was oversubscribed 6.3 times and achieved bids worth $2.56 billion.

The UAE’s economy is forecast to grow 6 per cent this year on stronger oil sector growth, according to Abu Dhabi Commercial Bank. The Arab world’s second largest economy is expected to record 3.4 per cent growth in its non-oil GDP in 2022.