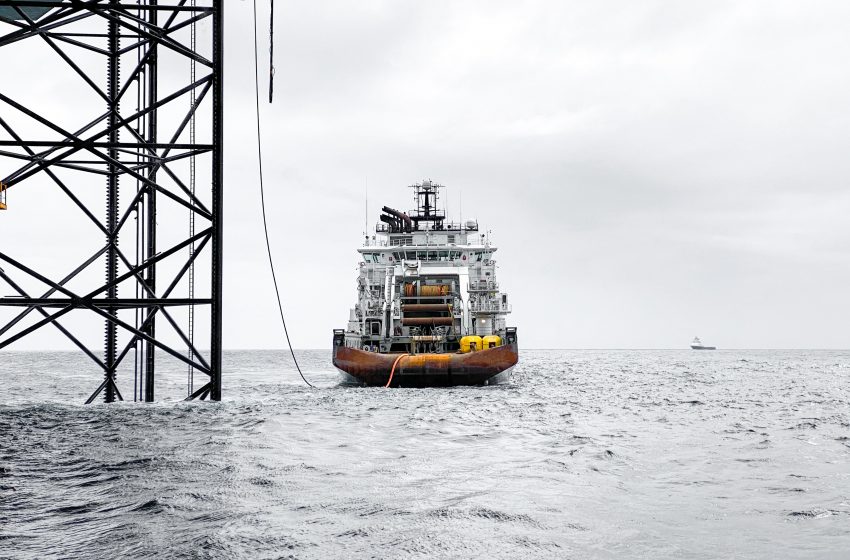 March bunker sales volumes were about 691,000 cubic metres, according to the latest data from the Fujairah Oil Industry Zone (FOIZ), equivalent to about 662,000 tonnes, Reuters calculations showed.

The March sales volume is the first monthly rise since October, when sales had hit a record high.

In February, Fujairah bunkering volumes were at about 612,000 cubic meters. read more

The share of low-sulphur sales to overall bunker volumes were at 81% in March, compared with 80% in February, Reuters calculations showed.