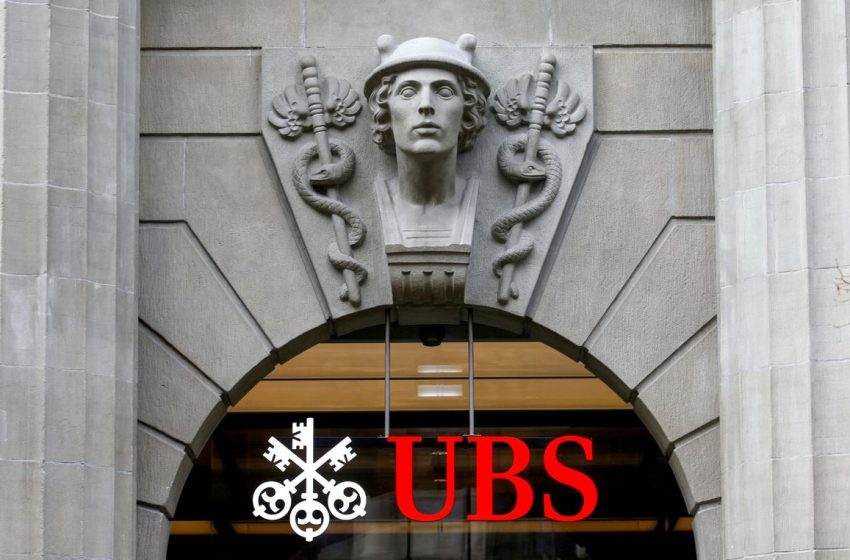 The logo of Swiss bank UBS is seen at its headquarters in Zurich, Switzerland February 17, 2021. REUTERS/Arnd Wiegmann//File Photo

ZURICH, Dec 6 (Reuters) – UBS Switzerland, the domestic arm of UBS Group (UBSG.S), will propose the election of Markus Ronner as chairman and Barbara Lambert as a new independent member of the board of directors at its annual meeting in April 2022, the companies said on Monday.

Ronner will succeed Lukas Gähwiler, who has been nominated as the vice chairman of UBS Group AG.

Ronner, a 30-year UBS veteran, has helped implement a new regulatory and governance structure at UBS. He became a member of the group executive board in 2018 as group chief compliance and governance officer, a role he will maintain, UBS said.

Lambert has been a member of the board of Banque Pictet & Cie in Geneva since 2018. She joined Pictet 2008 as head of group internal audit and served as group chief risk officer and member of the executive board from 2014 to 2018.

Hubert Achermann, who has been a member of the board of directors of UBS Switzerland AG since its inception in 2015, will not stand for re-election.Reporting by Michael Shields; editing by Uttaresh.V