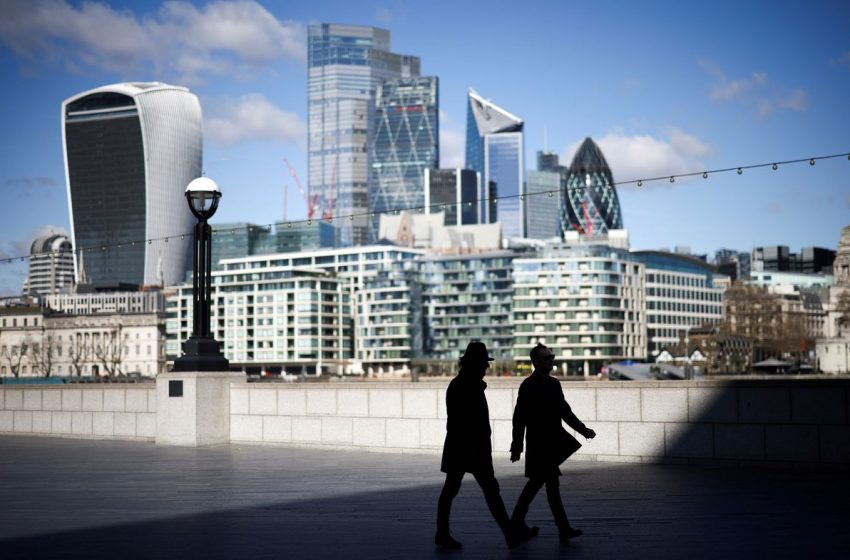 British employers expect to raise staff pay by the most in at least nine years but the 3% wage deals for workers would still be below fast-rising inflation, according to a survey published on Monday.

With the Bank of England fearing a wage-price spiral from Britain’s tight labour market, the Chartered Institute of Personnel and Development (CIPD) suggested companies were not breaking the bank to counter their recruitment problems.

Planned median annual pay settlements in 2022, including private and public employers, rose to 3.0% from 2.0% three months earlier, its highest since the CIPD started using its current methodology in the winter of 2012/13.

The BoE is monitoring the labour market as it considers how much more interest rates need to rise from their all-time, coronavirus-emergency low.

The central bank raised borrowing costs in December and earlier this month, as it forecast that consumer price inflation would peak at about 7.25% in April and average 5.75% over 2022. It forecast earnings for workers would go up by 3.75% this year, leaving households facing their biggest post-inflation income squeeze in 30 years.

The BoE was also influenced by its own survey of employers which showed businesses planned pay settlements of close to 5% in 2022 – a much bigger average pay rise than other surveys have shown to date.

“Even though businesses anticipate making record pay awards to their employees this year, most people are set to see their real wages fall against the backdrop of high inflation,” Jonathan Boys, a CIPD economist, said.

“However, the UK government must also address skills policy failings to support greater employer investment in workforce training,” Boys said, calling for an overhaul of Britain’s apprenticeship levy to make it more flexible.

The survey showed that 70% of employers planned to recruit in the first quarter of 2022 and only 11% planned redundancies.

Almost half the employers reported having problems filling their vacancies and two thirds expected similar problems in the next six months.

Over four-fifths of employers planned a pay review in 2022 and of them 40% expected basic pay to increase, 7% expected a pay freeze and 1% expected a decrease.

The CIPD surveyed 1,006 employers between Jan. 6 and Jan. 30.Reporting by William Schomberg; editing by David Milliken