US oil major Chevron’s profits surge in Q4 of 2021 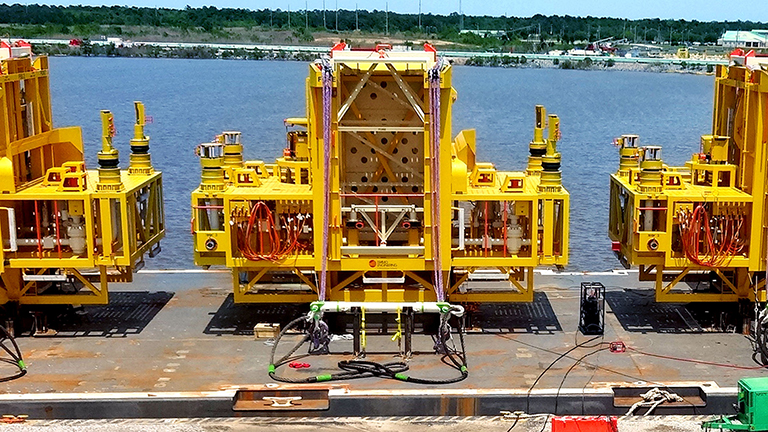 Brent crude prices hovered around $90 a barrel on Monday (January 31) for the first time since 2014. Amid drop in supplies and the growing risk of Russia invading Ukraine looming large, market watchers have been predicting that oil prices were likely to reach $100 a barrel in the coming months.

Sales and other operating revenues in fourth quarter 2021 were $46 billion, compared to $25 billion in the year-ago period.

Included in the current quarter were asset sale gains of $520 million, losses on the early retirement of debt of $260 million and pension settlement costs of $82 million. Foreign currency effects decreased earnings by $40 million.

The company said that it was increasing its quarterly dividend 6% to $1.42 a share. It also said its share buyback programme for this year would be at the high end of the $3 billion to $5 billion laid out earlier.

Chevron’s Chief Financial Officer Pierre Breber said: “It’s pretty clear we’re in an up-cycle and these happen when demand grows faster than supply. We also have some geopolitical uncertainty and risk that’s priced into the market.”

The demand for oil has been on the rise though the supply has been lagged behind, the oil companies are under pressure from investors to limit their capital spending and instead distribute the profits from increasing prices back to shareholders.

The concern of the investors is understandable as countries across the world have committed to reduce the usage of fossil fuels and achieve net zero emissions by 2050.

However, Breber said the company’s output would increase 2%-5% this year, with operations in the Permian shale basin in West Texas a big driver of production growth.

Chevron’s shares are up almost 15% since the start of the year and touched a record intra-day high of almost $137 a share on Thursday last.