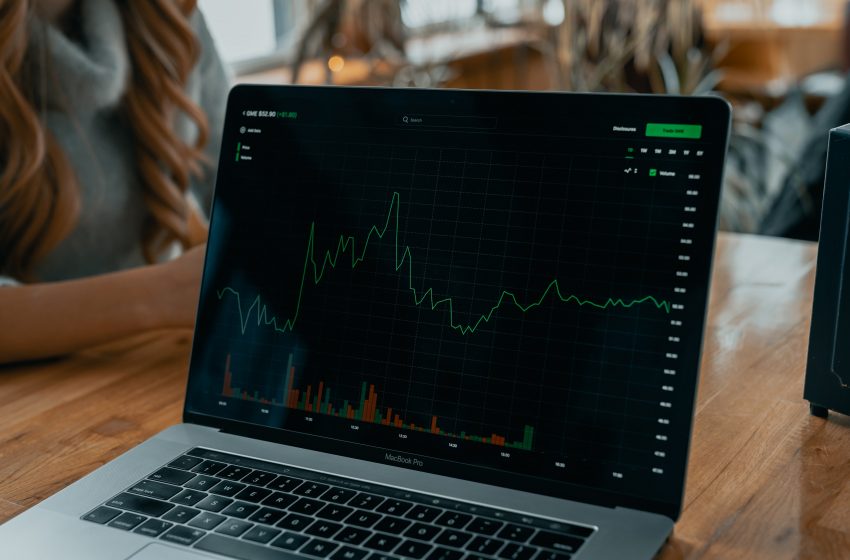 Worldwide consumer spending in global Islamic Economy sectors was recovered to US$2 trillion in 2021 which was spent across the food, pharmaceutical, and lifestyle sectors. And the figure is forecast to reach US$ 2.8 trillion by 2025, according to the State of the Global Islamic Economy Report.

Measuring the strength of the Islamic economy across 73 countries based on supply and demand drivers and other considerations, The UAE, Bahrain, and Saudi Arabia continued to lead the Global Islamic Economy Indicator (GIEI) rankings but Malaysia is still on the tip of the rankings for the ninth consecutive year.

New entrants to the top 15 include the UK and Kazakhstan. Turkey and Singapore moved up 7 and 8 positions respectively to reach the 5th and 7th positions overall. Nigeria and Sri Lanka have moved out of the top 15.

Dinar Standard’s State of the Global Islamic Economy (SGIE) report estimates that global Muslim spending in 2022 is forecasted to grow by 9.1% for the Islamic economy sectors covered in the report, excluding the Islamic finance sector.

His Excellency Ali Ibrahim, Deputy Director-General of DET Said that the UAE’s consistent rank amongst the top three in the Global Islamic Economy Indicator is a key outcome of the country promoting the global Islamic economy trade and investments. For the first time since 2018/19, the UAE has moved up to the first position in the number of Islamic economy-relevant investment deals in 2020/21. It is also among the top 10 OIC exporters of halal-related products, with exports worth US$7 billion (AED 25.7 billion) in 2020.

His Excellency added that the Islamic economy is making significant headway despite the post-pandemic global economic challenges is an accomplishment for Dubai too as the emirate had proactively identified the Islamic economy as a strategic priority.

All of these sectors, except travel, have returned to pre-pandemic spend levels by the end of 2021. Muslim spend is forecasted to reach $2.8 trillion by 2025 at a four-year Cumulative Annual Growth Rate (CAGR) of 7.5%.

The purpose of Dinar Standard’s SGIE report is to encourage and also empower business leaders, entrepreneurs, government officials, and industry bodies to evaluate and develop an actionable, practical, and high-impact market strategy focused on the global Islamic economy.