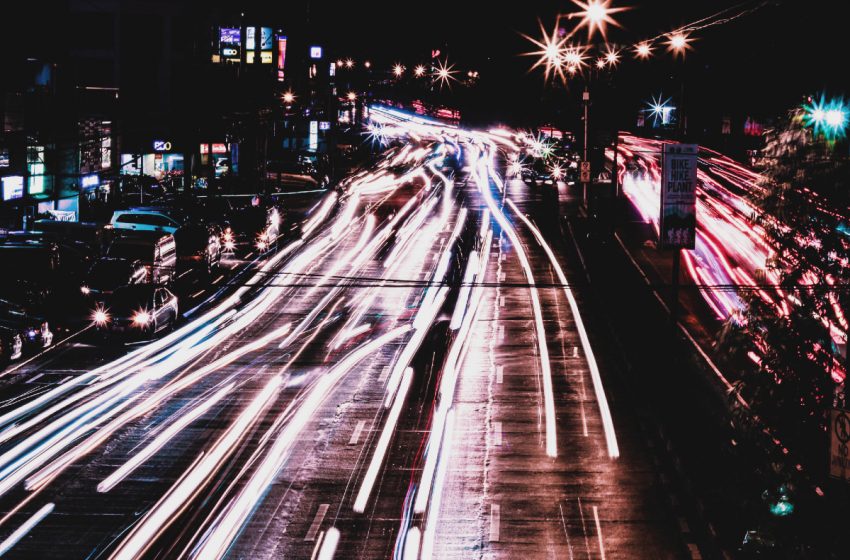 An analysis of data from popular transit applications indicates that there is a relationship between increased mobility and COVID-19 cases, but more information is needed to make a definitive link.

As countries slowly recover from the pandemic, we are seeing a significant shift in transport patterns. Using publicly available transport data from several transit applications (including Waze Connected Citizens Program, Google and Apple) we found that in Southeast Asia ridership fell by over 90% in March compared to pre-pandemic patterns in January. This was amidst various degrees of lockdown and social distancing measures imposed by governments, including restrictions on public transport.

Kuala Lumpur had the biggest drop of 94.2% in late April. In recent months, as public transport across cities slowly returned to full operation, ridership partially recovered, led by Bangkok and Singapore.

As city lockdown measures were eased or removed, there was a rise in private car use. In late July, Apple mobility data recorded over 30% more activity from private vehicles in Bangkok and Jakarta than in January.

We examined what this means for the Philippines. We explored mobility data across three metropolitan areas in the Philippines–Metro Manila, Cebu City, and Davao City. Metro Manila is by far the largest with a population of more than 12 million and encompassing 16 municipalities.

Throughout the pandemic, the Philippine national government implemented varying degrees of movement restrictions. In March, Metro Manila, Cebu City, and Davao City were under strict movement restrictions and traffic flow dropped almost completely. According to data from the Waze Connected Citizens Program, there was a 94% drop in traffic flow across the three metropolitan areas during the strictest quarantine measures.

With even greater granularity, we observed that for some of the most congested roads in Metro Manila, traffic flow in July came close to the previous year’s traffic patterns, with some roads only 6% away from previous levels. At the road level, we see that although traffic flow dropped in during the strictest restrictions, it began to rise quickly as they were eased, similar to municipality- and city-level patterns in Metro Manila.

In some of the most congested major roads of last year, we can see that traffic flow in July 2020 is even closer to July 2019 data than the city-level difference of 45% decline. Some of these roads’ July 2020 vs 2019 traffic declines ranged from 39% and 34% on major roads and 6% along smaller roads.

Mobility undoubtedly plays a significant role in both the spread and containment of the virus. However, there are limitations to the data sources on mobility and COVID-19 cases, and we need to consider many other factors outside mobility.

Mobility undoubtedly plays a significant role in both the spread and containment of the virus.

In municipalities across Metro Manila, we observe a pattern between the number of reported traffic jams and COVID-19 cases.  Indeed COVID-19 spikes occur around the same time that mobility is rising again, and the same trend is apparent even when breaking it down to the individual cities. However, the rise in mobility is defined by the rise in traffic jams as recorded by Waze CCP, primarily from private vehicles. This does not inform us of causality as there is not sufficient depth of data to trace human contact, frequency, origin or destination, or mode of travel.

In addition, the data in Cebu City and Davao City show the need to take a look at many other factors as well. In Davao City, local government restrictions continue to keep mobility low, and we don’t see a rise in travel as we do across Metro Manila. Throughout July, citizens in Davao City were still under a 9 pm to 5 am curfew and trips outside for essential shopping were only allowed on certain days of the week and required the use of passes.

Cebu City saw spikes in COVID-19 cases in June despite the fact that the data shows that mobility remained extremely low. What else could be at play here in the rise of cases? News sources have reported that the epicenter of cases is the Cebu City Jail. This points to the need to consider other factors beyond mobility, including social distancing measures, sanitation and hygiene protocols, testing capacity, and access to healthcare services and facilities.

According to Google mobility data, Metro Manila residents visited groceries and pharmacies more than any other destination outside of their homes, followed by workplaces. As restrictions ease, businesses are reopening, and people are returning to their regular office hours. From June to July, the data also shows that residents are avoiding recreational destinations, namely parks, retail locations, and public transport stations.

Moving forward, we need big data but we also need open data and open source initiatives from the public transport sector for a more complete analysis. Our view thus far has been formed by users with access to private vehicles using transit apps. In order to obtain this we need responsible and ethical data sharing between the public and private sectors. We can build on existing regulations, such as the Philippines’ Data Privacy Act 2012, which requires consent and agreement between parties when sharing and collecting data.

Trends in the Philippines and around the region are pointing toward shifting behavior in transport. We need to build back better to address these changing demands by improving data systems in order to adapt, innovate and be more responsive.