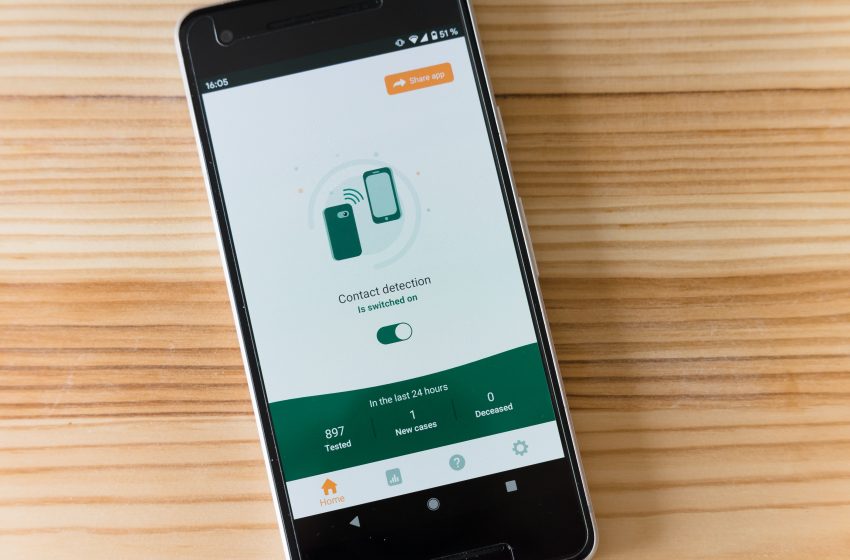 Vodafone had planned to reinstate its charges on January 6, 2022, but has postponed them until the end of the month to do additional testing.

EE also has delayed the introduction of roaming charges for UK travelers in Europe.

Due to Brexit, mobile phone networks like Three, Sky, BT, Virgin, and others have declared that tourists to Europe will now be taxed for data usage.

Vodafone had planned to impose an additional tax of at least £1 per day on users roaming in the EU start, according to plans released in August 2021. The extra time would allow for “further testing to ensure the best possible experience for customers” according to the statement.

EE announced the introduction of a £2 daily charge for using tariff allowances across the EU in June 2021.

“We have pushed back the introduction of roaming charges to the end of January, giving time for further testing to ensure the best possible experience for customers purchasing our £1 per day bundles. Until then, customers will continue to be able to roam without charges.” EE said the shift in its plans was caused by unspecified technical delays.

According to reports, Vodafone has postponed the implementation of roaming costs until the end of January to perform extra testing and offer the best possible experience for consumers who purchase their packages for £ 1 per day. Customers will be able to travel for free till that time comes.

This leaves O2 as the only major UK mobile operator that has yet to announce any new roaming fees.

When users travel outside of the UK, and O2 spokesperson previously indicated that they were committed to offering exceptional connectivity and value to their customers. They have no intentions to amend the ‘Roam Like at Home’ arrangements shortly.

After March 3, some EE users will face a £2 per day fee to access their allowance abroad.