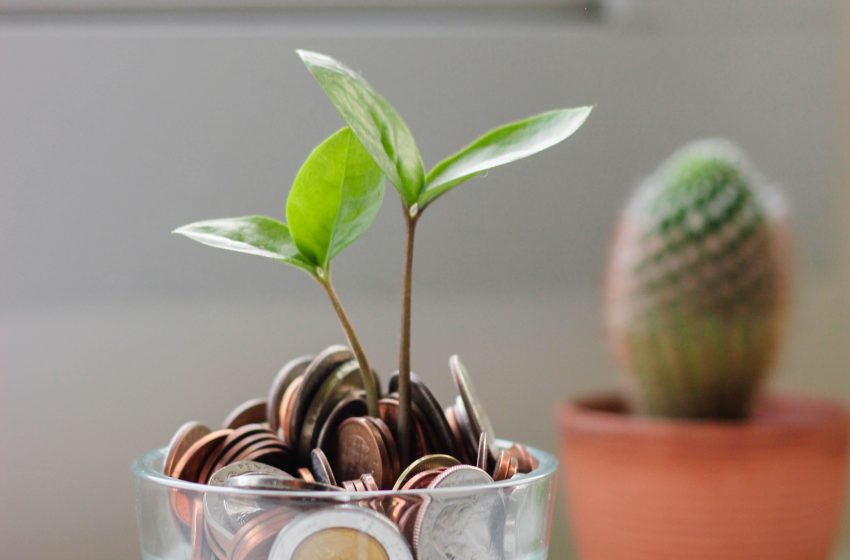 Dubai Chamber of Commerce, a non-profit public organization, disclosed that its membership was boosted by 55.4% in April 2022, meanwhile, member exports and re-exports in April 2022 amounted to Dh20.2 billion, growing by 16.7% from the Dh17.3 billion posted in April the previous year.

The chamber issued 57,704 certificates of origin in April this year, up by 8.2% from last year.

Dubai Chamber of Commerce, established in 1965, is one of three chambers regulated under the Dubai Chambers and its goal is to represent, support, and protect the interests of the business community in Dubai. It was restructured under a decree issued by His Highness Sheikh Mohammed Bin Rashid Al Maktoum, Vice President and Prime Minister of the UAE and Ruler of Dubai.

Last month 3,056 new member companies joined the Dubai Chamber of Commerce, bringing the Chamber’s total membership to 300,000 companies and making it the largest chamber of commerce in the world.

He pointed out that the new Dubai Chambers structure has encouraged the three chambers operating under its umbrella to embrace a better and more effective strategy to drive Dubai’s sustainable economic growth and development while boosting the emirate’s position as a global business hub.

What is sustainable economic growth:

Sustainable economic growth is defined as economic and social advancement that aims to meet needs of the people while also preserving quality of the environment for coming generations.

The ecosystem, that also offers the means of production which boost financial development: land, natural resources, labor, and capital, is central to the functioning of an economic system. Sustainable economic growth is defined as the management of such resources in such a way that they are not drained and are accessible to coming generations.

Economic growth can be achieved through a rise in the quantity of physical capital products in the economic system, technological advancements, labor force expansion, and rises in human capital.

In April 2022, the Chamber’s international offices held more than 140 meetings with prominent investors in Africa, Latin America, Azerbaijan, India, and China, in addition to virtual meetings with high-level government officials and entrepreneurs from Russia, France, Mexico, Zimbabwe, and Switzerland, he revealed.

A 100% paperless smart entity, Dubathe I Chamber of Commerce, processed 61,145 electronic transactions in April 2022, marking a growth rate of 9.5%, demonstrating Dubai’s growing appeal as a global digital capital and a leading destination for business and finance.