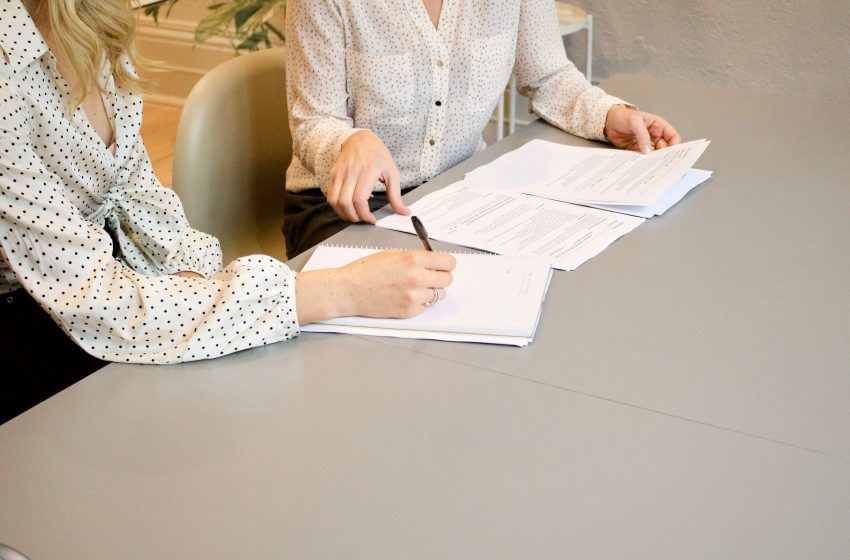 On Tuesday, the United Arab Emirates and Israel signed a Comprehensive Economic Partnership Agreement (Cepa) in Dubai. Their non-oil bilateral trade will cross $10 billion in five years. The move is aimed at boosting trade between the two nations.

Amir Hayek, Israel’s ambassador to the UAE, said on Twitter, “Done,” replying to another tweet he posted earlier saying, “The UAE and Israel will sign an FTA in the next hour.”

It is a historic deal, as it is Israel’s first deal with an Arab country. In this deal, tariffs will be eliminated or reduced on 96% of the goods traded between the two nations.

The agreement builds on the growth in trade and investment between the two countries since the signing of the Abraham Accords. From September 2020 to March 2022, non-oil trade surpassed $2.5bn.

As the official news agency WAM reported, the deal will also support service sectors such as hospitality, financial services, distribution, and construction and provide a platform for SMEs in both countries to expand internationally,

The UAE Minister of Economy, Abdulla Bin Touq, said This CEPA with Israel will create a new paradigm for the region. It will stimulate development and emphasize a shared belief that the only way to build resilient and sustainable economies in a complex world is by doing so together. It also symbolises something greater than business: the importance of building meaningful partnerships. Our agreement can indicate to nations and governments around the world that cooperation and dialogue are the best ways to transform challenges into opportunities.

In an interview with the Emirates News Agency (Wam), following the signing of the CEPA agreement, Barbivay said, “The government of Israel highly values relations with the UAE government as a long-term strategic partnership that will serve as an economic growth engine for both countries and the region.” She thanked the UAE leaders, led by President His Highness Sheikh Mohamed bin Zayed Al Nahyan, for the shared vision and partnership on this occasion, and wished His Highness success in his leadership of the country.

The UAE-Israel CEPA is part of a series of bold initiatives that the UAE has launched to build a stronger, more resilient economic future and drive the global post-COVID-19 recovery.

In 2021, as part of its Projects of the 50 initiative, the UAE embarked upon a program of strengthening bilateral trade relations with key partners around the world. The UAE-Israel CEPA is the second bilateral trade accord concluded by the UAE following the UAE-India CEPA, which entered into force on May 1.