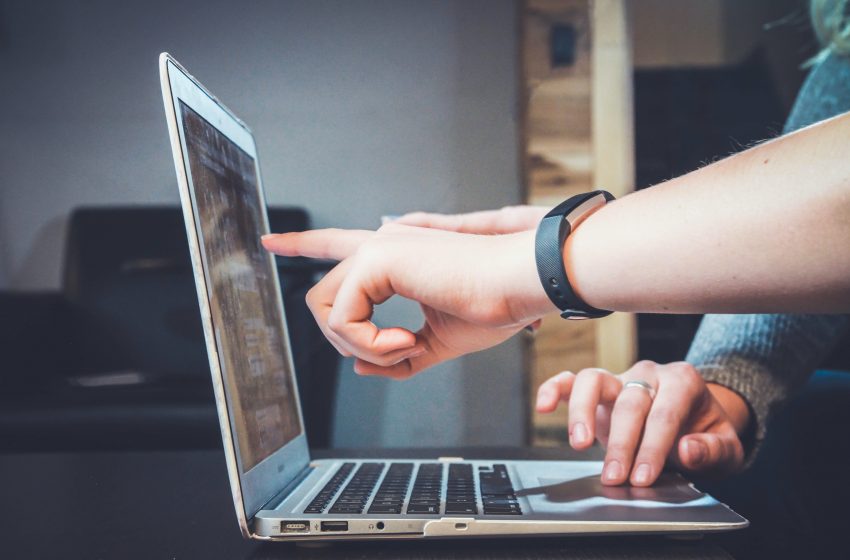 The US-UAE Business Council is steadied to further strengthen ties between the United States and the UAE in healthcare, energy sustainability, space, advanced manufacturing, and the digital economy with $16.7 billion worth of exports the previous year.

In an interview with the Emirates News Agency (WAM), Danny Sebright, the Council president, said that there is an incredible probability for the more development of the bilateral relationship between the two countries.

He then added that the economic relationship is now noted by over US$22 billion in bilateral trade also large flows of foreign direct investment in both directions.

According to Sebright, The UAE has been the single-largest export market for the US in the MENA region since 2009, with US$16.7 billion worth of exports in 2021.

He was in Abu Dhabi leading the council’s delegation to attend the 6th edition of the Global Aerospace Summit which concluded on Thursday.

The Council has grown to over 200 member companies since its inception in 2007, he added.

Danny Sebright was a panelist and key speaker at the aerospace summit.

As the report says in Khaleej Times, The UAE has announced the UAE Net-Zero by 2050 Strategic Initiative, a national drive to achieve net-zero emissions by 2050, with an investment of over Dh600 billion ($163 billion) in renewable energy.