A third of commodity-hungry firms have no deforestation policy – report 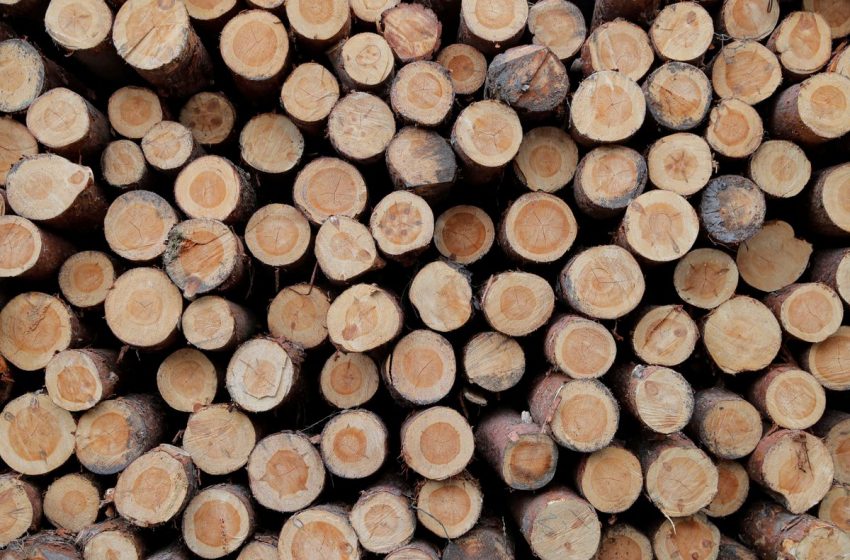 LONDON, Jan 13 (Reuters) – A third of the 350 companies most exposed to commodities such as palm oil, beef and timber have no policies to ensure their products are not fuelling deforestation, a report by NGO Global Canopy showed on Thursday.

Protecting the world’s forests is central to efforts to limit man-made global warming by mid-century, and at the COP26 climate talks in November, 141 countries pledged to halt and reverse forest loss by 2030. read more

At the same time, more than 30 financial institutions with nearly $9 trillion in assets said they would aim to eliminate commodity-driven deforestation from their portfolios by 2025.

Britain has already made it a legal responsibility for companies to ensure they have no illegal deforestation in their supply chains, and the European Union and United States are looking at similar legislation.

In its annual ‘Forest 500’ report, Global Canopy said just 28% of companies that produce, use, trade or sell commodities had comprehensive policies covering all those they were exposed to.

Among 150 of the world’s leading financial institutions that finance the companies to the tune of $5.5 trillion, just 38% had a clear policy on addressing deforestation, it added.

“Last year saw unprecedented political action as more than 140 governments recognised the urgent need to protect forests, yet most companies and financial institutions with the greatest ability to halt deforestation are doing little or nothing,” said Niki Mardas, executive director of Global Canopy.

“As major consumer governments start to translate these commitments into hard and fast legislation, businesses which have not taken deforestation seriously are woefully unprepared and face real risks.”

Among the companies flagged as having no policy were TJX Companies (TJX.N), owner of the T.J. Maxx stores, and Capri Holdings (CPRI.N), which owns the Versace, Jimmy Choo and Michael Kors fashion brands, the report said.

TJX said while it does not currently have a formal deforestation policy, it has work underway on the subject as part of its environmental sustainability program.

Capri Holdings did not immediately respond to a request for comment. Additional reporting by Arriana McLymore; Editing by Jan Harvey