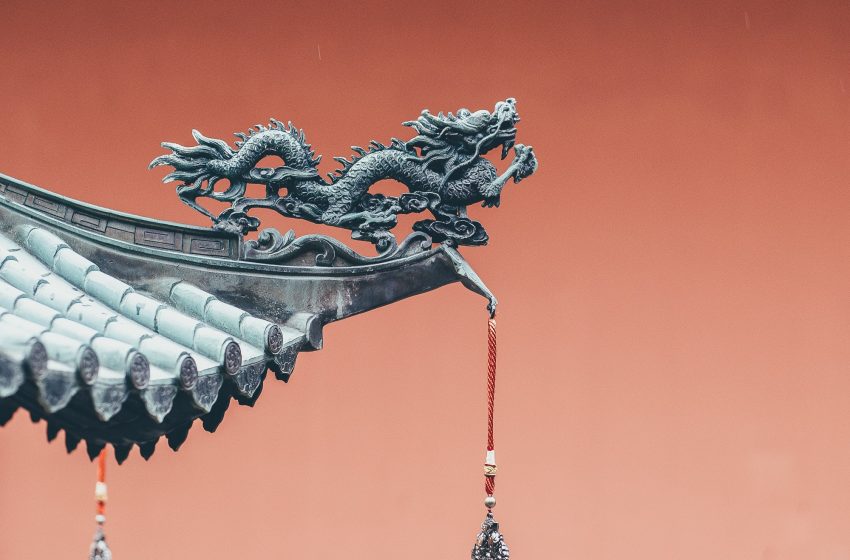 Evergrande, the Chinese real estate conglomerate, removed its emblem from its Shenzhen headquarters on Monday.

In terms of sales, it is China’s second-largest property developer.

Evergrande did not provide any information about its new headquarters.

Li Ka-shing, a Chinese billionaire, and his family own the corporation.

Evergrande stated it had relocated to a site it owns but remained in the same city.

After the Chinese media site The Paper reported that Evergrande has relocated its headquarters from Shenzhen to nearby Guangzhou, the corporation issued a statement.

In a statement on its website, Evergrande said that to save money, the company went through the lease cancellation practices for Houhai Excellence Center in December 2021 and decided to relocate its property to Shenzhen.

It further stated that the company’s registration address has not changed and remains in Shenzhen.

Protests started last Tuesday at the Guangzhou offices when roughly 100 investors in the company’s financial products gathered to voice their concerns about receiving their money back.

According to reports, the Chinese government is seeking to reorganize Evergrande to fix the crisis.