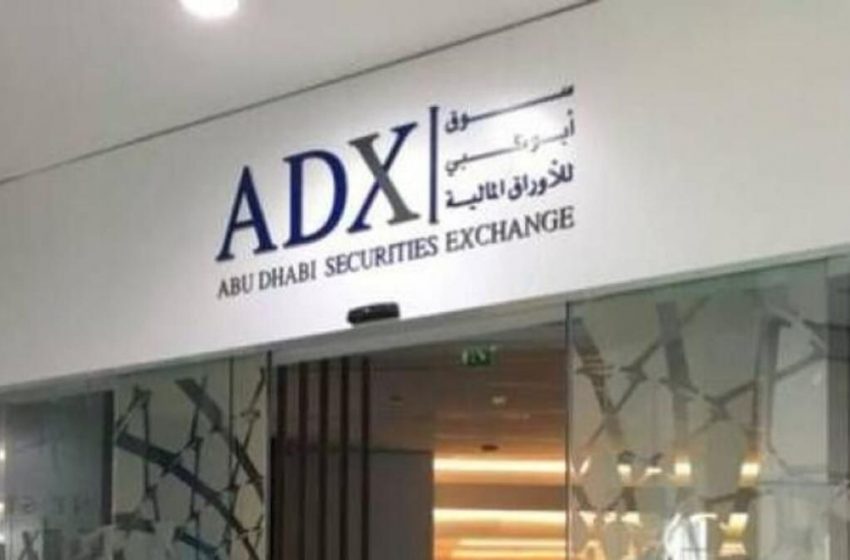 The FTSE Abu Dhabi Securities Exchange (ADX) index was the best performing market in the GCC during May 2022 despite registering a 0.3% monthly slide to close at 10,054.9 points, a report from Kamco said.

In comparison, the exchange’s market cap increased by 0.7% during the month to reach $520 billion. The benchmark also once again regained the lead in the GCC in terms of Year-To-Date-2022 gains that reached 18.5% at the end of May after registering record growth during 2021.

In terms of sector performance, the Consumer Staples index recorded an increase of 13.5%, the largest monthly gain among the indices, to reach 10,290.9 points driven mainly by Agthia Group which witnessed share price gains of 15.7%.

The Financials index followed witnessing a growth of 6.3% during May becoming the second and only other gainer index among the sectors to close at 15,949 points. All the remaining 8 indices witnessed monthly declines in May.

The Telecom sector index witnessed the biggest fall among the sectoral indices with a 13.1% drop to close the month at 7,447.5 points mainly driven by Etisalat’s 13.3% share price fall during the month. The Utilities Index followed posting a 8.6% slide during the month to reach 5,002.5 points after Abu Dhabi National Energy Company (the only constituent of the sector) witnessed a 8.6% decrease in its shares during the month.

The company attributed the robust quarterly performance to growth across all subsidiaries. On the decliner’s side, Fujairah Cement Industries lead the way registering 25.4% fall in its share price during May followed by Eshraq Investments and Gulf Cement Co. which reported share prices declines of 19.1% and 15.3%, respectively.

Trading activity on the exchange fell during the month. Total volume of shares traded reached 4.9 billion in May as compared to 7.9 billion shares traded during April-2022, registering a decrease of 38.2%.

Monthly value traded declined by 28.5% to $8.19 billion in May as compared to $11.42 billion in April 2022. Aldar Properties Co. topped the list in terms of monthly volumes with 986.2 million traded shares followed by Multiply Group and ADNOC Distribution which traded 782.4 million shares and 369 million traded shares, respectively.

In terms of value traded, International Holdings Company topped the table with $1.72 billion worth of shares changing hands during the month followed by Aldar Properties and First Abu Dhabi Bank at $1.42 billion and $1.33 billion respectively.

The Kamco report further said that Abu Dhabi’s economic prospects were expected to be strong over robust fiscal buffers. Ratings agency S&P gave a stable rating for the Emirate reflecting better stronger economic position for the next two years due to higher oil prices and volumes.