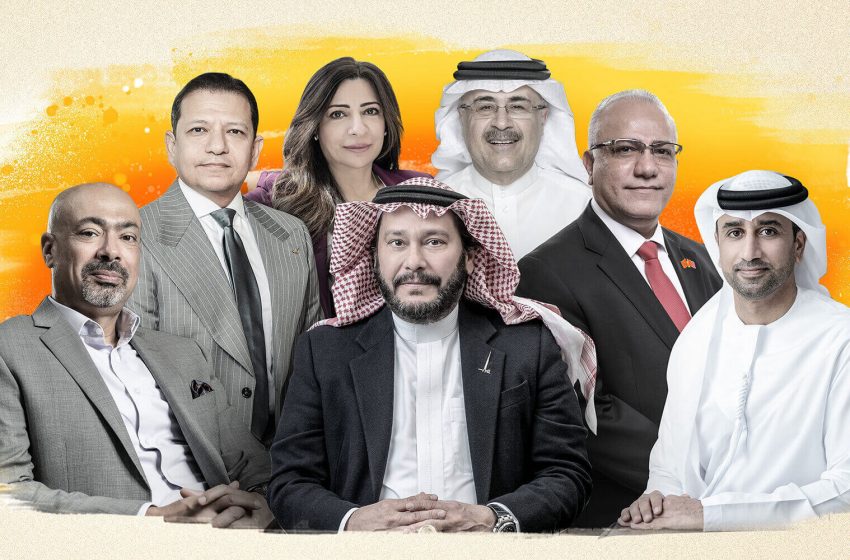 As many as 25 UAE businesses figure in the Forbes Middle East’s annual list of Top 100 companies for 2022 in terms of the most valuable and profitable companies in the region.

However, Saudi Arabia topped the list with 33 companies. Even Qatar has 16 companies in the same and together these three countries accounted for 74% of the firms. These three GCC countries were followed by Kuwait (8), Bahrain and Morocco (5 each), Jordan and Egypt (3 each) and Oman (2).

Forbes Middle East prepared the list based on the information and data gathered from the financial markets in the countries of the region. The companies were classified according to market value, sales, total assets, and net profits for the year 2021, pointing out that it excluded companies that did not disclose their consolidated and audited financial statements for the year 2021,

The banking and financial services sector is the most represented with 42 entries, but energy, industrials, and petrochemicals generated the bulk of the net income, accounting for over 65% of the aggregate net income of the 100 companies.

Nearly a quarter of the top companies are new entrants and they include recent listings such as AD Ports, Dubai Electricity & Water Authority (DEWA), Alpha Dhabi, Fertiglobe, ADNOC Drilling (all UAE), ACWA Power and Nahdi Medicals are from Saudi Arabia.

“With the market rebound accompanied by new mega-IPOs, the aggregate assets and market values of the 100 companies surged to hit $4.2 trillion and $4 trillion, respectively, from $3.6 trillion and $3 trillion in last year’s list. Also, the aggregate revenues of the 100 companies jumped by 44% to $794 billion, compared to $550 billion in 2020,” the report said.