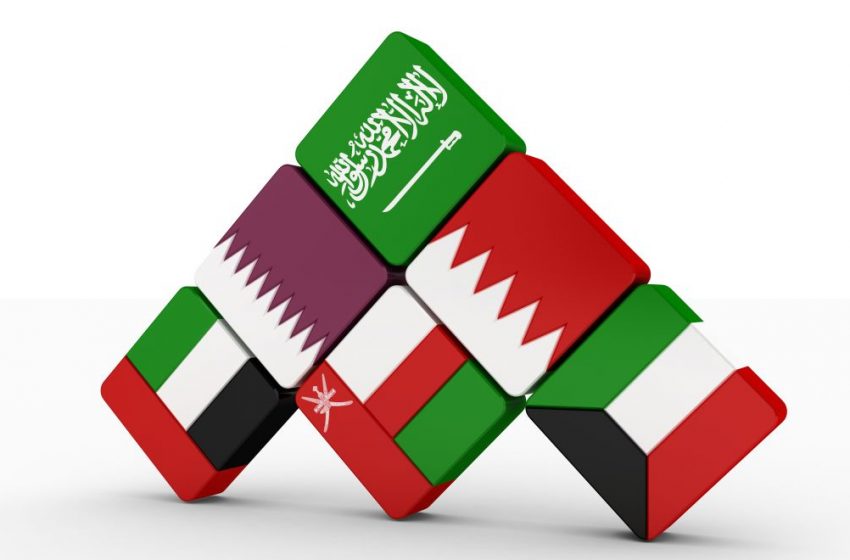 Listed companies on the GCC bourses had an impressive run in terms of growth in profits during the first quarter of 2022 except for the long-term commodities, a research from Kamco Invest said.

The PMI data for Saudi Arabia, the UAE, Dubai and Qatar remained above the 50-point growth barrier continuously during the first three months of the year on the back of government efforts and the strong activity of the private sector. Bank credit to the private sector has also witnessed sustainable growth in Saudi Arabia, Kuwait and Qatar, according to data available from the central banks of those countries.

The net revenues of companies listed on the Gulf stock exchanges amounted to $65.4 billion during the quarter, compared with $51.5 billion during Q4 of 2021, bringing the growth rate on a quarterly basis to 27%. Year-on-year growth was stronger, at 67%, compared with first-quarter 2021 earnings of $39.2 billion.

On a regional basis, the report indicated that the profits of the seven stock exchanges grew during the quarter. Saudi Arabia recorded the largest annual net revenue growth rate at 73.2%, followed by Abu Dhabi and Bahrain with annual growth of 63.3% and 62.4%, respectively.

On the other hand, Oman recorded the lowest growth rate in profits on an annual basis during the first quarter. Saudi Arabia continued to acquire the lion’s share of total profits on a quarterly basis with a share of 76.2% compared with 73.4% during The first quarter of 2021.