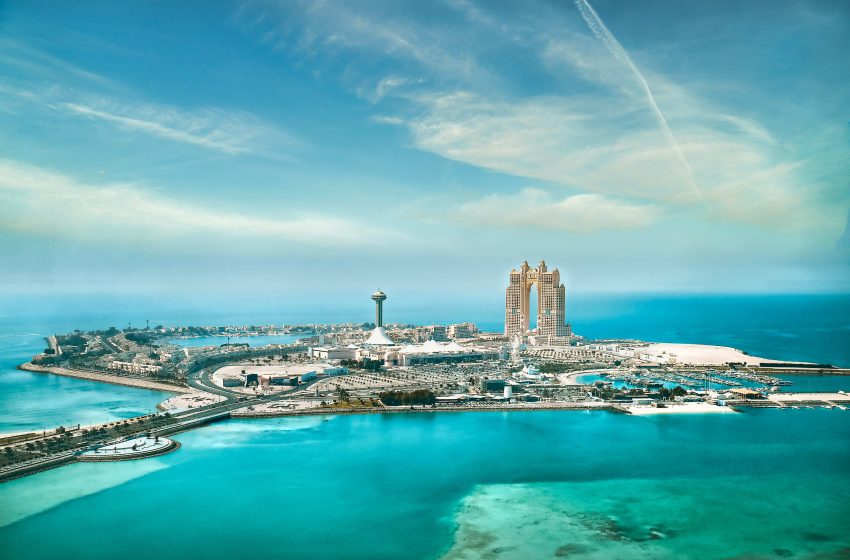 Global ratings agency Standard & Poor’s (S&P) has announced that the exceptional strength of the Abu Dhabi government’s budget provides the emirate with a buffer to face financial and external shocks, as well as the effects of regional geopolitical uncertainty.

The rating agency said that the stable future outlook of the Emirate, which has the highest investment rating in the Gulf at AA/Stable/A-1+, supports the financial and external positions of Abu Dhabi.

Financial and external positions are expected to remain strong over the next two years, the agency said.

Head of the Abu Dhabi Department of Economic Development (ADDED) Muhammad Al-Sharfa said last April that the momentum has continued this year, and the emirate’s economy is scheduled to grow by 6%-8% over the next two years.

Figures collected by the Statistics Center in Abu Dhabi showed that the emirate’s non-oil economy grew by 4.1% on an annual basis last year, driven by the government’s strong economic policies. S&P expects Abu Dhabi’s real GDP growth to accelerate to more than 5% in 2022, with real GDP reaching 2019 levels in 2023.

“The non-oil sector should expand about 2% annually, faster than in the years before the pandemic when it was generally flat, buoyed by government investment programs and government-related entities (GRE).”

The state-owned ADNOC investment program worth $121 billion during the period from 2021 to 2025, aimed at increasing oil and gas production capacity and downstream capabilities, is one example of the investments of GREs that help boost the economy.

The rating agency said that Abu Dhabi’s net asset position, at more than 250% of GDP, enhances its creditworthiness.

The Abu Dhabi government recorded a surplus of $10.07 billion in 2021, or 4.4% of GDP, as revenues increased by 47% annually. Higher profits from intergovernmental entities contributed about 56% of that increase, while 41% were from high oil revenues.