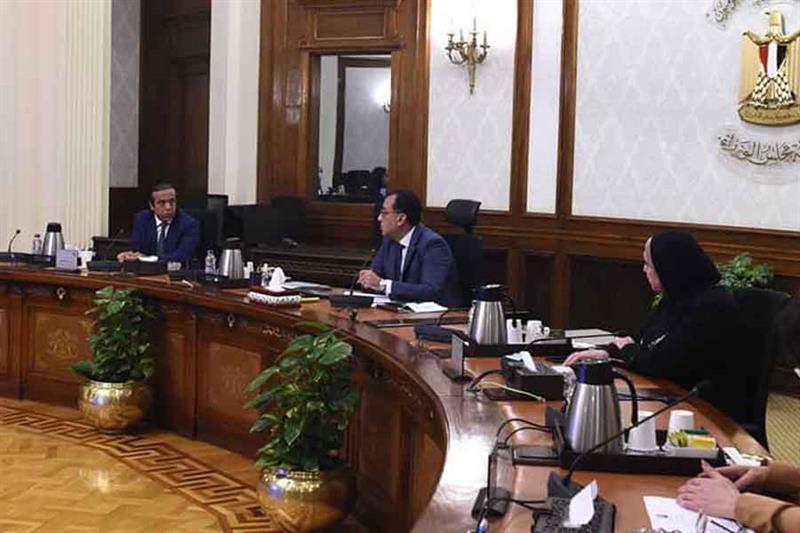 One of the leading businessmen in the UAE and CEO of Al-Futtaim Group, Omar Abduallah Al-Futtaim, said that they were planning to invest up to $1 billion in the Egyptian market despite economic challenges, in the next three years.

Al-Futtaim said this during a meeting with Egyptian Prime Minister Mostafa Madbouly and other officials.

Madbouly said Egypt welcomes foreign investment and praised the achievements of the Al-Futtaim Group during its 40 years of activity in the Egyptian market, a statement by the Egyptian Cabinet said.

The Prime Minister said the state seeks to enhance the role of the private sector in investments, and that the State Ownership Policy Document has been prepared and is being presented for community dialogue in preparation for its implementation.

Madbouly said that the document aims to reassure local investors, attract more foreign investments, and enhance the confidence of international institutions in the Egyptian economy.

The state’s policy document aims to delineate its presence in the economic sectors and activities to increase private sector participation. It The document will specify the sectors from which the state plans to exit and those where it will continue during the next three years, according to a previous cabinet statement.

The Al-Futtaim CEO said that the State Ownership Policy Document was reassuring, and expressed his optimism about the contents of the Integrated Industrial Partnership Initiative for sustainable economic development between Egypt, the UAE and Jordan.

It may be recalled that a day before, Egyptian President Abdel-Fattah El-Sisi urged enhancing coordination and close cooperation between the state’s ministries and relevant bodies to expedite the activation of the newly-launched partnership industrial initiative with the UAE and Jordan.

The initiative was launched in a tripartite meeting during a visit by a delegation from the Egyptian government headed by Madbouly to the Emirati capital.

As part of the initiative, the UAE’s government announced on Sunday that it is allocating an investment fund of $10 billion for joint projects with Egypt and Jordan.

The fund will be run by Abu Dhabi Development Holding to support and accelerate the projects arising from the initiative.

The Prime Minister affirmed the possibility of inviting investors from the Al-Futtaim Group’s partners to visit Egypt to consider investment opportunities.