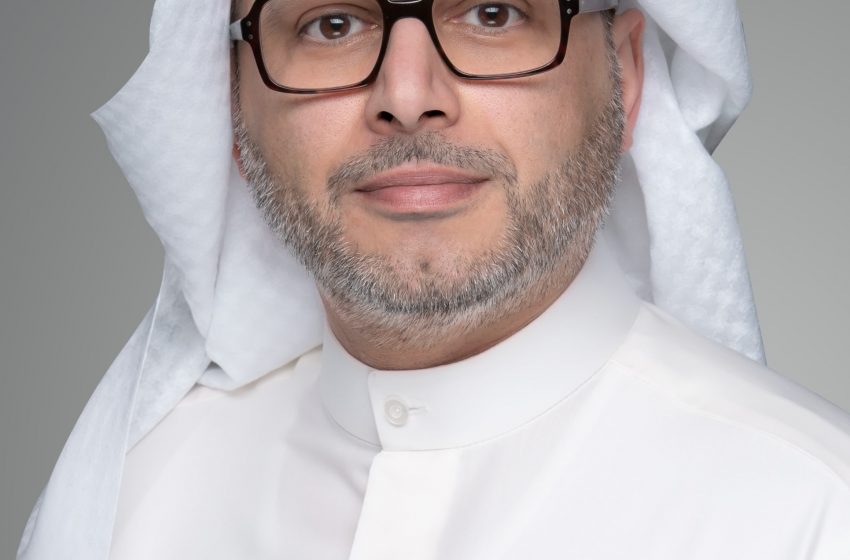 Boursa Kuwait on Tuesday announced the listing of Ali Alghanim and Sons Automotive Company, the official distributor of vehicle brands in Kuwait, Egypt, and Iraq, in the first market within the consumer services sector.

Disclosing this to reporters, Boursa Kuwait CEO Muhammad Al-Osaimi, said that the listing is considered an added value to the market, which may result in other qualitative listings of new family companies, which will benefit the stock exchange in general.

The company offered 45% of its capital for subscription, representing 125 million shares, at a price of $2.59 per share, implying a market capitalisation of $717 million. The subscription was covered 11 times, with a value of nearly $3.6 billion.

The company was established in 2018, with an authorized capital of $99.7 million. This is the first IPO by a company in the Kuwaiti stock market since 2020.

Mohamed Abou Samra, MD of EFG Hermes’ Investment Banking division, said: “The fact that our first listing in Kuwait will also be the first IPO to come out of the market since 2020 is proof positive of the traction we’ve built in the GCC and underscores our ability to bridge the gap between global capital and compelling local opportunities even amid challenging market conditions.”

He added: “The GCC has seen fresh listings recently as countries in the region work to deepen their capital market under the umbrella of wider-scope economic reform plans. Kuwait in particular is expected to see renewed interest in the market, as evidenced by the solid demand from a multitude of local, regional, and global investors on the listing of Ali Alghanim and Sons Automotive. We expect to continue to capitalise on this uptick in activity, having already lined up several ECM transactions in the region in the year ahead.”

Companies in the GCC have raised over $22 billion in primary and secondary offers in the last one year. The entry of Kuwait in the key emerging market indices in 2019-20 means that the market is now on the radar of fund managers investing hundreds of billions of dollars.

Recently, EFG Hermes’ Investment Banking team have succeeded in identifying and closing successful cross-border transactions in the GCC, such as the UAE-based Agthia Group’s acquisition of Kuwait’s Al Faysal Bakery and Sweets that they completed last year.

The listing is an integral step towards institutionalisation and aims to diversify the shareholder base, enhance corporate governance, and broaden Ali Alghanim and Sons Automotive network and visibility among key stakeholders. With distribution spanning Kuwait, Egypt, and Iraq, it offers investors access to a large and growing automotive market in the region.

Founded in 1986, Ali Alghanim and Sons Automotive Company hosts some of the world’s top-notch automotive brands in Kuwait, including BMW, Rolls-Royce, McLaren, MINI, and Land Rover. The company has a facility that spans 22,000 sq m and claims to have one of the world’s largest showrooms.