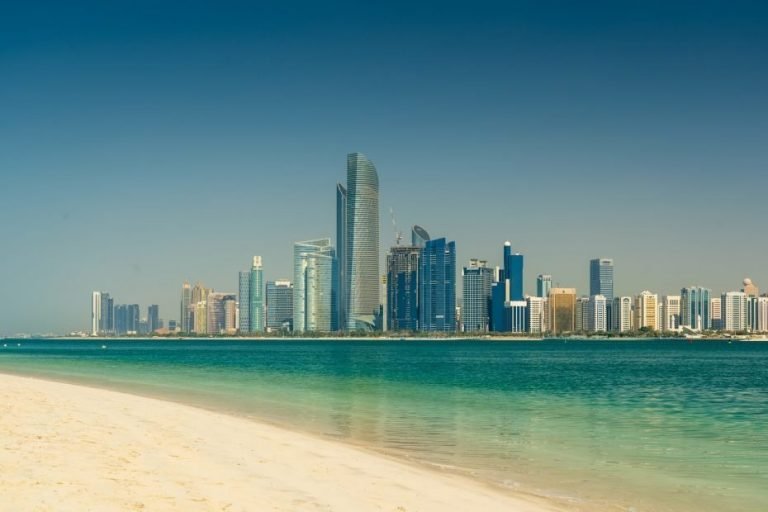 The Department of Municipalities and Transport (DMT) has said that the UAE capital’s real estate market recorded 3,304 transactions, reaching a value of $3.08 billion in the first quarter of 2022. In its quarterly report, the DMT discussed about buying, selling, and mortgages of all types of lands, buildings, and real estate.

Dr Adeeb Al Afifi, Executive Director of the Real Estate Sector at DMT, said: “With steady and sustained growth in Abu Dhabi’s real estate sector, the Emirate has maintained its position as one of the world’s most sought-after markets and destinations for real estate investment.”

Meanwhile, the Dubai real estate and properties transactions valued at $1.8 billion in total during the week ending 29 April 2022. The

The top transactions included a land sold in Business Bay for $19.8 million, followed by another deal at Al Thanayah Fourth for $19.32 million.

Likewise, the top three transactions for villas were one for $156.8 million in Marsa Dubai, followed by $83.57 million in Burj Khalifa, and third one was sold for $66.15 million in Business Bay.