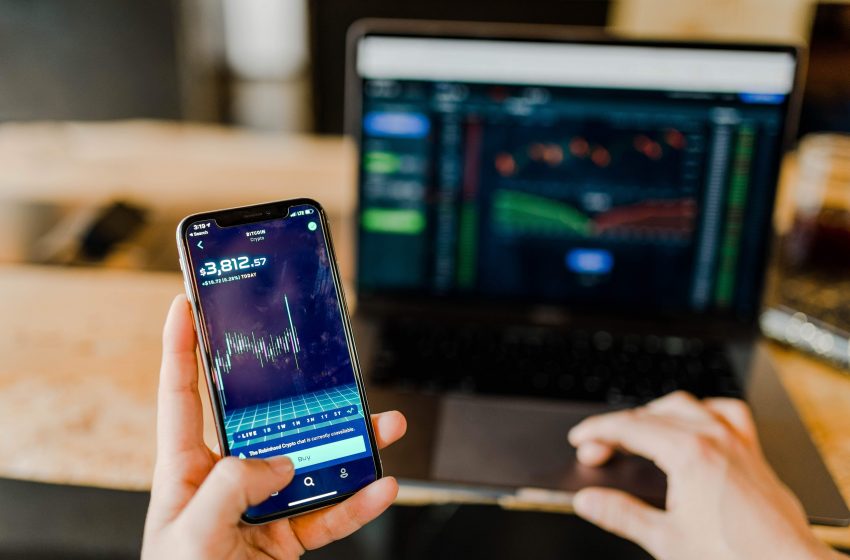 According to the officials, on Tuesday United Arab Emirates and Turkey have officially launched talks on a Comprehensive Economic Partnership Agreement (CEPA), expected to boost bilateral trade and support economic recovery and gin the both countries.

Bilateral trade agreements is when two countries agree to remove few trade restrictions between the two of them, to expand business opportunities.

The UAE Ministry of Economy said in a statement that the Agreement expected to double trade between the countries from $13.7 billion.

After the decade-long feud between Turkey and the United Arab Emirates (UAE) because of Arab Spring uprisings erupted in 2011 and they became opposing stakeholders in West Asia and North Africa, now both the countries are nurturing strong ties.

Turkey and the United Arab Emirates (UAE) have signed 13 cooperation agreements defense, trade, technology, agriculture, and other sectors during the visit of President Recep Tayyip Erdoğan in UAE, his first official visit to the UAE in almost a decade in February.

Bilateral trade between the UAE and Turkey has climbed 80 percent over the past three years.

Thani Al Zeyoudi, UAE Minister of State for Foreign Trade, began The first round of negotiations on April 26 in Istanbul with his counterpart, Turkey’s Minister of Trade Mehmet Muş.UAE aims to complete eight such deals this year.

Dr Thani Al Zeyoudi, Minister of State for Foreign Trade, said that the ambitious trade agreement with Turkey will offer tremendous benefits to businesses, investors, entrepreneurs and consumers in the UAE.

In November, the UAE formed a $10bn fund to support investments in Turkey following talks between Sheikh Mohamed bin Zayed, Crown Prince of Abu Dhabi and Deputy Supreme Commander of the Armed Forces, and Mr Erdogan.

The central banks of the two countries also signed a currency swap agreement.

The UAE is also to sign CEPAs with several countries this year after securing CEPA with India and Israel.