The visa reforms are expected to benefit FDI and the economy! 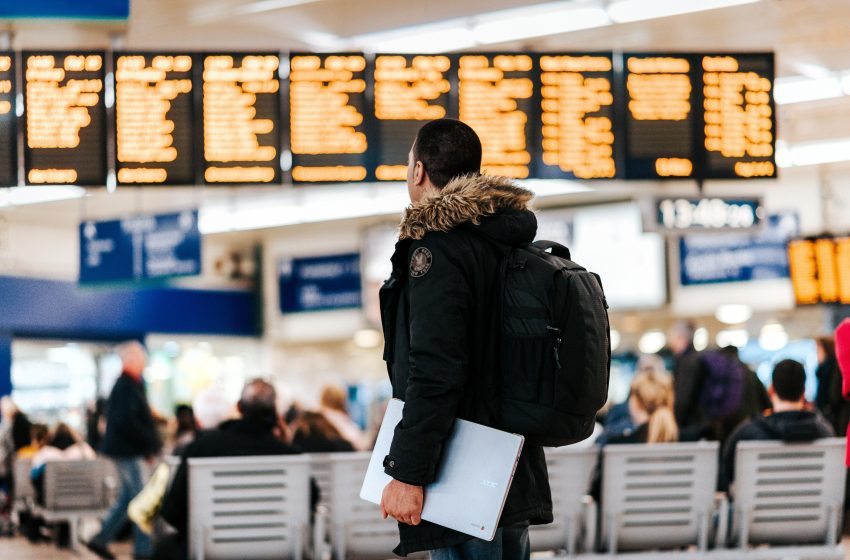 On Monday 18 April the UAE announced an expansion to its visa and residency system. The Cabinet approved regulations for UAE long-term visas which says longer visit visas and greater access to the 10-year golden visa scheme. More people now can apply for Five-year green visas including mid-career professionals.

Some people can now sponsor male youngsters until they reach the age of 25 under new guidelines. New guidelines for the UAE Golden Visa, might broaden the eligibility criteria for the 10-year resident permit starting in September 2022.

According to ICAEW (Institute of Chartered Accountants in England and Wales), The five-year Green Visa is aiming to attract new talents, skilled professionals, freelancers, investors, and entrepreneurs and it signifies a positive move from the UAE leadership to boost foreign direct investment over a period of time.

Entrepreneurs and investors can now get a 10-year residence visa by investing in a start-up in the UAE. However, the start-up must be registered in the UAE as a small or medium enterprise (SME), have annual revenue of at least AED 1 million, and have the start-up idea approved by an official business incubator, the Ministry of Economy, or competent local authorities.

If a successful start-up business or idea has been sold for AED 7 million or more, the founders or co-founders can apply for a Golden Residence visa. With new rules, Entrepreneurs can also get a Green Residence visa for five years instead of two years as earlier by investing AED 500,000 in a new or established business.

Freelancers and the self-employed can also get a five-year Green Residence visa without requiring any sponsor from the UAE if they have a bachelor’s degree or specialized diploma and have earned an income of at least AED 360,000 in the last two years. Analysts, executives, and legal experts are saying the new rules for the 10-year Golden Visa, five-year Green Visa, and other reforms will boost the economy.