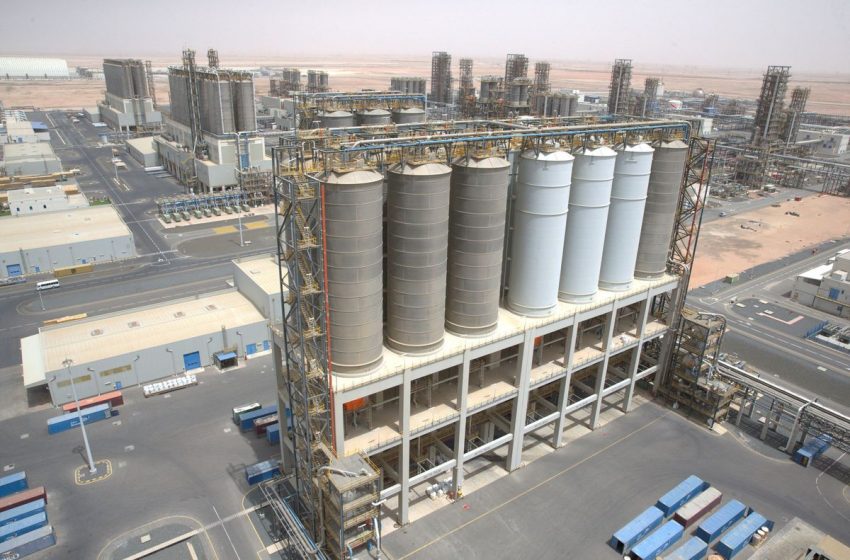 The Abu Dhabi National Oil Company and Borealis’ joint venture set the offer price for its IPO at 2.45 dirhams ($0.67) a share, which implies an equity value of $20 billion, it said in a statement.

Books for the initial public offering were covered in about an hour after opening, a bookrunner on the deal said. ADNOC declined to comment.

The company, whose products are used in items such as cars and food packaging, said last week that its offering will consist of approximately 3 billion existing shares, representing 10% of the company’s issued share capital. read more

Gulf oil producers are following in the footsteps of Abu Dhabi with plans to raise tens of billions of dollars through sales of stakes in energy assets, capitalising on a rebound in crude prices to attract foreign investors. read more